5 Important Takeaways From the Production on “Rockstar” by Post Malone 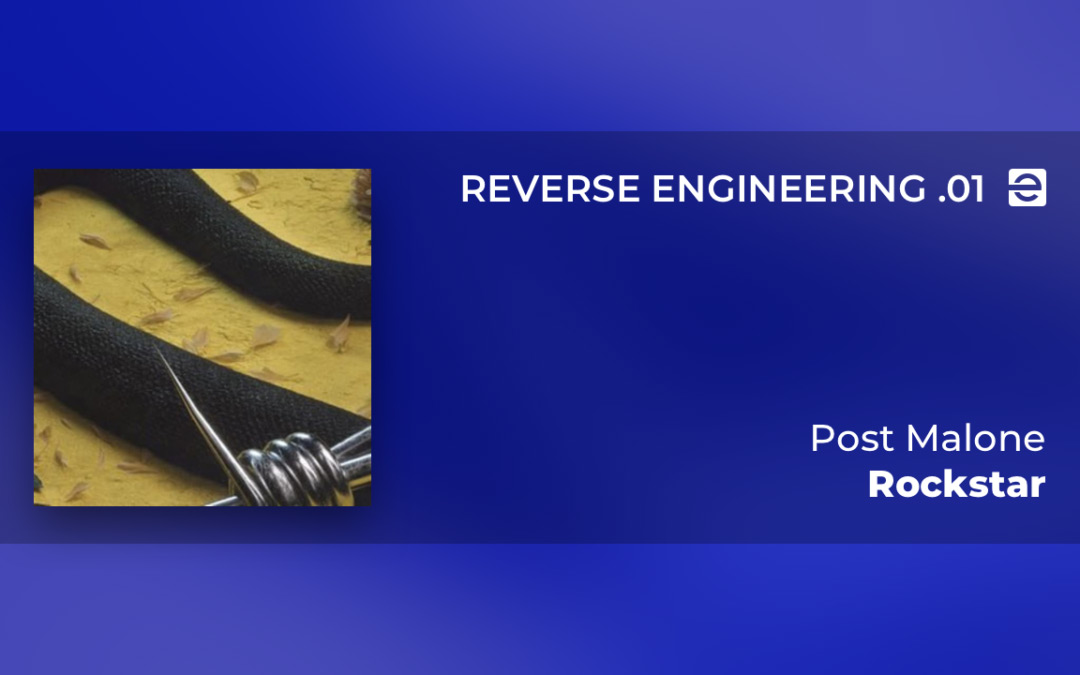 It’s a no-brainer that “Rockstar” was an immediate hit and Post Malone is well known for his charting abilities. We’re going to break down some crucial elements from the instrumental production and what made it such a resonating hit with music listeners worldwide. With a BPM of 160, it’s sure to keep you moving to the tempo but, the key also influences how catchy the track is.

Although the instrumental itself is at 160 BPM, most of the melodic elements are very calm and ambient. It is providing a contrast that’s not only pleasant to the ear but blends well sonically. “Rockstar” starts with a very ambient synth-pluck with a mild underlying synth pad. As the track moves along, you begin to wonder how and when the beat will drop. Once it kicks in, it immediately wakes up your ears and catches your attention. That’s why the contrast between calm ambiance and higher BPM’s can be a win for the listener, allowing an element of surprise.

In many cases with Rap & Hip-Hop today, simpler drum patterns can go a long way. Of course, with many charting songs, you’ll notice signature patterns in the instrumentals that make them catchy and give them that replayable value. “Taste” by Tyga is an excellent example of this. The space between the kicks allows the 808 to keep a steady ride with the artist’s vocals. Closed hi-hats, open hats, and snares are complimenting each other the whole way through. As for the pattern of the hi-hats is a perfect contrast to when the snare hits. With all of these elements together, it gives the track a catchy swing, providing a better chance for replayability.

Choosing the wrong 808 for a song can ruin the entire track real fast. So, it’s vital to close attention to the sonics of the 808 in comparison to each melody and drum layer. “Rockstar” does this perfectly, a softer 808 that hits hard enough to keep you interested without taking away from the other low-end frequencies in the melody. The sustain and release of the 808 are also well-executed here. You generally don’t want your 808’s colliding and clashing with the other drum kit elements. You can also find this same approach with Post Malone’s song “ Psycho” feat. Ty Dolla $ign “.

The instrumental does an excellent job of keeping you waiting a bit for the beat to kick in. Post Malone’s vocals introduce it with an enticing flow. When you hear his flow, the listener has some idea of how the beat may sound. I believe that’s where a critical moment lies; if you exceed the listener’s expectations, as “Rockstar” most definitely does, then your chances of a hit are that much better.

5. Vocal Match Made In Heaven

Although we’ve been breaking down most of the instrumental production, you can’t ignore Post Malone and 21 Savage. There are a few reasons why 21 Savage was probably the best choice as a feature for “Rockstar.” Not only did he bring his fan base and demographic to the table, but his gritty yet calm voice also hits hard with the beat. It’s a perfect sonic contrast to Post Malone’s passive, melancholic flow.

These elements go hand in hand with the contrast of the song’s melodies to the catchy drum pattern. When you bring all of this together, it’s pretty easy to understand how “Rockstar” became such a replayable hit.