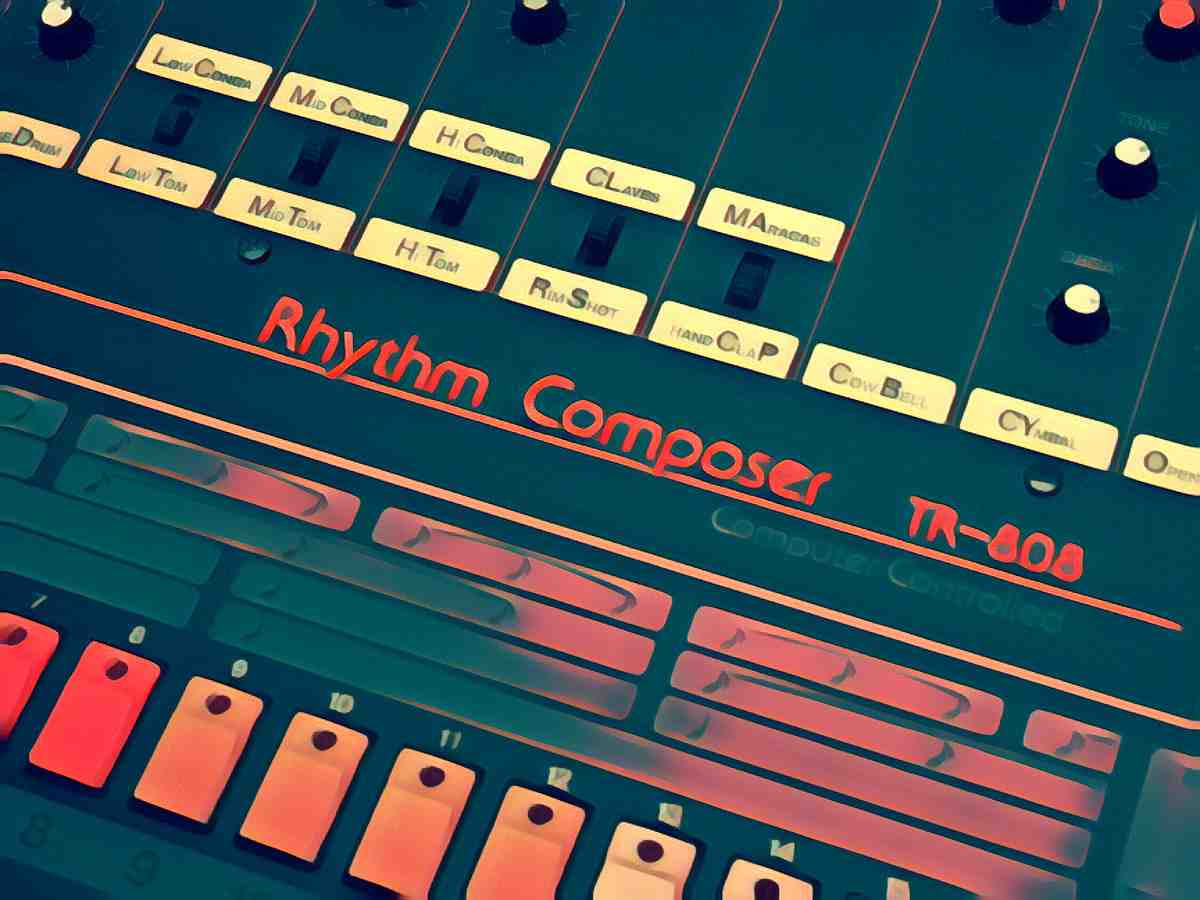 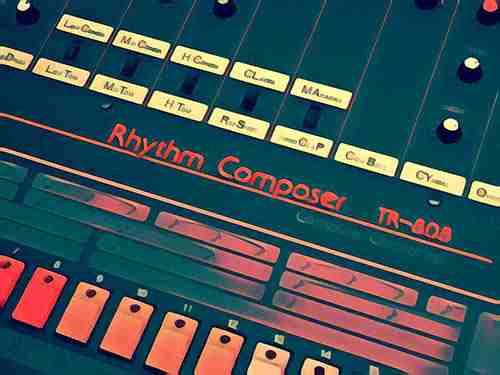 The 808 has come a long way, from the original Roland TR-808’s from the ’80s to the endless selection of 808’s you hear across many genres in modern music. Whether you’re listening to music through a streaming service or the radio, the 808 can’t be missing when it comes to rap & hip-hop. Although, you’ll also find it commonly used with pop and electronic/trap artists. An excellent example of this would be Ariana Grande’s song “7 Rings” or Marshmellow’s song “Happier .”

What notably changed the game for modern music was Kanye’s album 808’s and Heartbreak. The album influenced an entirely new wave of producers that continuously shaped what the current 808 sounds like. With the technology that’s available today, the options with 808’s and their customization are endless. Because of this, not all 808’s can be mixed or used the same way.

When it comes to the original TR-808, there were only 12,000 units manufactured. So, many music producers in today’s world have never actually touched the 808 hardware itself. Many of the bass types we hear today in modern music are synthesized bass drum samples with some unnatural effects, primarily with rap, trap, pop, and electronic music. We’ve put together a few of our go-to tutorials for producing heavy 808 bass lines, from creation to mixing.

Here are five solid tips from Ed Talenti for mixing your 808’s in Hip-Hop and Trap.

In the following example, DECAP shows an efficient way to create 808 glides in Ableton.

For this video, Andrew Huang shows us how to create your own 808’s out of almost any sound.

Here, producer and entertainer Reid Stefan explains the dos and don’ts of mixing your kicks and 808’s.