4 Elements That Make a Surefire Hit 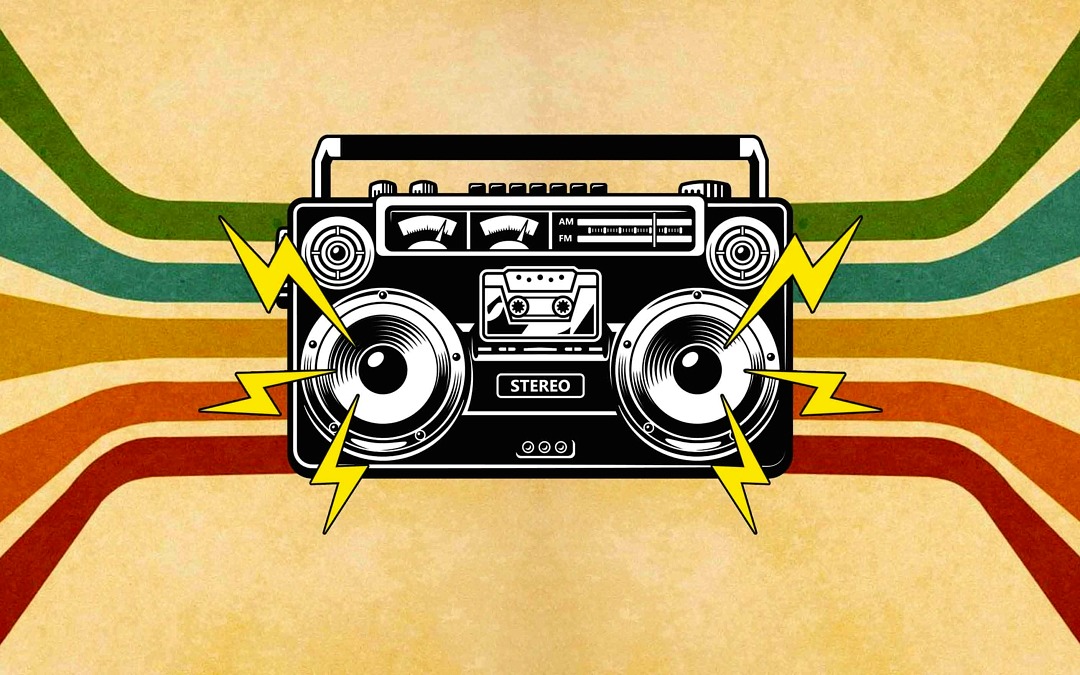 On Friday, June 15, Taylor Swift released her latest song, ‘You Need to Calm Down,’ the second single from her 7th studio album, ‘Lover.’ Along with the release of her first 2019 single, ‘ME!’, this signifies the beginning of Swift’s new “era” (as her fans like to call it), which carries themes and imagery of pastel colors, rainbows, pride, LGBTQ+ allyship, and an overall positive and cheerful aesthetic – a stark contrast to the dark and edgy era of her last album, ‘Reputation.’

The single has been a success for Swift, generating record-breaking excitement for the album – but aside from Swift’s sassy vocals and synth bass line, what makes ‘You Need to Calm Down’ so darn catchy and feel-good that I’ve played it on repeat for four days in a row?

Let’s explore the production elements as well as lyrical and structural ideas that make Swift’s new single a hit.

Who knew writing a catchy hook could be as simple as layering a bunch of lyric-less harmonies over the major tonic chord? Swift’s glorious choir of stacked voices singing “oh oh” repeatedly makes for pop perfection. It’s easy to memorize and it’s singable – two of the most important components of a good pop chorus. You can sing the chorus hook from memory after just one listen.

This is not new territory for Swift – she has written many genius chorus hooks over the span of her songwriting career, which now spans over a decade. The chorus of her previous single, ‘ME!’, also features a hook with very few lyrics (“me-hee-hee / oo-hoo-hoo”), embellished by – you guessed it – stacks of harmonies. The hook of her last big hit, ‘Delicate,’ repeats “isn’t it” over and over again without even changing notes – and it still works.

The evidence of Swift’s self-proclaimed influences (Paul McCartney, Bruce Springsteen) is clear – some of the most renowned songwriters of our time have utilized the simplest melodies to construct iconic hooks. From the quintessential “na na na” melody we all know from The Beatles’ ‘Hey Jude’ (written by McCartney), to the synth-driven opening melodic hook of Springsteen’s ‘Born In the USA,’ Swift has learned from the best in terms of the art of pop songwriting.


2. Using modern-day colloquialisms to her advantage

If you asked your mom to not “throw shade” at you, there’s a good chance she probably won’t know what you mean – but Swift knows that you do. She utilizes these familiar phrases of today’s generation throughout her song to connect with her target audience.

Examples include references to Twitter (“say it in a tweet, that’s a cop-out”), “you just need to take several seats” (a phrase meant to tell someone to “sit down” because what they’re saying is ridiculous) and of course, “can you just not step on our gowns.”

We’ve all heard the famous Harlan Howard quote, “Country music isn’t nothing but three chords and the truth” – but to write this song, Swift only needed two.

Swift spends literally the entire song just switching between the one chord or tonic chord (D Major) and the four chord (G Major). Going from the four chord to the one chord is a very common and widely used two-chord progression that is also known as a “plagal cadence,” due to its popularity in hymns (almost every “amen” at the end of a hymn is set to a plagal cadence).

Although only using two chords can get boring if you don’t have the right melodies and production elements, Swift keeps this progression going while still creating a catchy and dynamic song with contrasting verses, choruses, and a bridge.

It takes a great songwriter to make a song with only a few chords sound interesting. When Fleetwood Mac’s Christine McVie recalled the first time she heard Stevie Nicks (one of Swift’s other major influences) play a rough version of ‘Dreams,’ she thought it was a “boring” song that had “just three chords and one note in the left hand.” But after bandmate Lindsey Buckingham “fashioned three sections out of identical chords, making each section sound completely different,” McVie saw the song in a new light. If there’s one thing that pop music has taught us, it’s that you don’t need a whole lot of chords to make a good song.

Swift has long been criticized for remaining silent on political issues, and she made the decision to break this silence with a lengthy Instagram post in October of 2018 before mid-term elections, speaking out on LGBTQ+ rights and racism, and also endorsing two Congressional candidates, Phil Bredesen and Jim Cooper, for the Tennessee mid-terms. Swift continued with another political post kicking off Pride Month, urging Senator Lamar Alexander to support the Equality Act. She also urged her fans to sign her petition for Senate support of the bill.

Now, she is expressing her LGBTQ+ support in her music for the first time, with a verse calling out homophobic protestors (“Sunshine on the street at the parade / But you would rather be in the dark ages, making that sign / Must’ve taken all night”). Instead of speaking to the “haters” in general, she is sending a specific message with these lyrics, her music video, and her petition in support of the LGBTQ+ community. This song stands out in comparison to her other music and gives a chance for listeners to connect more deeply with issues they care about.

The themes and undertones of Swift’s new era are making fans (and critics) anything but calm – and this single signifies a new chapter for her as an artist and songwriter. We don’t know what this new album will sound like, but my guess is that there will be many more hits to come from Swift.