The History of the Fender Stratocaster 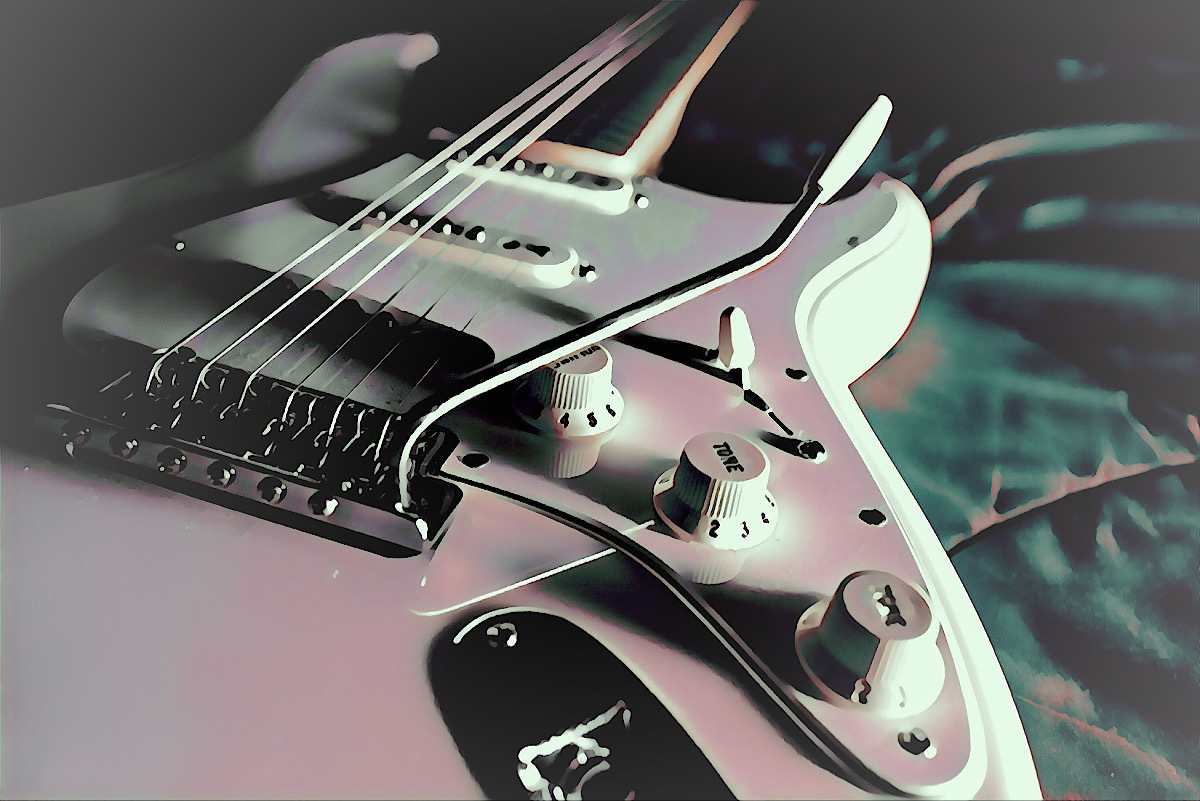 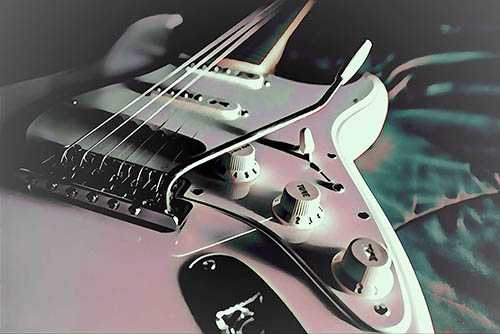 Mention the words ‘electric guitar,’ and there’s little debate over what model typically will come to the mind of most guitarists: the iconic Fender Stratocaster. Countless musicians across all genres have made the Strat their guitar of choice. Here are some of the more popular guitarists to ever strap one on:

With that roster, there has to be a good reason why the Stratocaster was their guitar of choice. In Buddy Holly’s case, he traded in a Gibson Les Paul to get his hands on one. Legend has it that the Strat’s lighter weight, futuristic (at the time) design and playability were why he made the switch. These are the very same reasons why many guitarists prefer a Stratocaster to this day. The Stratocaster (often called a ‘Strat’) has a long and fascinating history, and it remains among the most popular electric guitar models on the market. Today we’re going to take a quick look at the history of the Stratocaster. We’ll also touch on its evolution through its many changes since being introduced in the early 1950s. So put a Strat on, plug in, crank your amp up, and let’s go!

In the early 1950s, Fender was a small but growing guitar company looking to make its mark in the post-war era. Led by Leo Fender, his company had previous success with the Telecaster and the Precision Bass. To be sure, both continue to be legendary instruments in their own right. As early as 1951, Leo and his team started developing the successor to the Telecaster. Fender’s goal was simply to build what he felt was the best guitar possible, both from a functional standpoint and also from a manufacturer’s point of view. The first Fender Stratocaster was unveiled to the world in early 1954. It was among the first production guitars to offer – what are now considered – ‘standard’ features on an electric guitar. One of those is the three precisely voiced pickups, controlled by a three-way selector switch. Another innovation was a revolutionary tremolo bridge system that offered exceptional performance with good tuning stability. Market reaction to Fender’s new elite guitar was somewhat slow at first. Still, by the end of the decade, the Stratocaster was featured by several prominent guitarists. These optics locked in the Strat’s place in the market and showed extreme promise for the future. Milestones that the Strat went through in this period include:

Thanks to the Stratocaster’s success in no small part, Leo Fender sold his company to CBS in 1965 for $13 million. The change in ownership led to various production design changes. Some were well received, while others were not. Some of the less popular modifications were simply due to lower manufacturing costs, but they often came across as substandard to legions of Fender customers. Many loyal Fender customers view this era as the low point for both the Stratocaster and the company. Essential design and product changes during the CBS era:

Several Fender employees purchased Fender back from CBS in 1985 to bring the company back to its previous glory. A big part of that plan meant more improvements to the Stratocaster. For the most part, the company has significantly succeeded with those efforts to this day. Many new sub-models of the Strat have been released since 1985. This action gave Fender an entire range of Strats to meet the customer base’s different needs. Fender continues to make upgrades and changes to the entire Stratocaster product line, with each tier receiving new and improved features. Notable events during the FMIC period include: