Understanding The Theremin: What It Is And Why It Matters 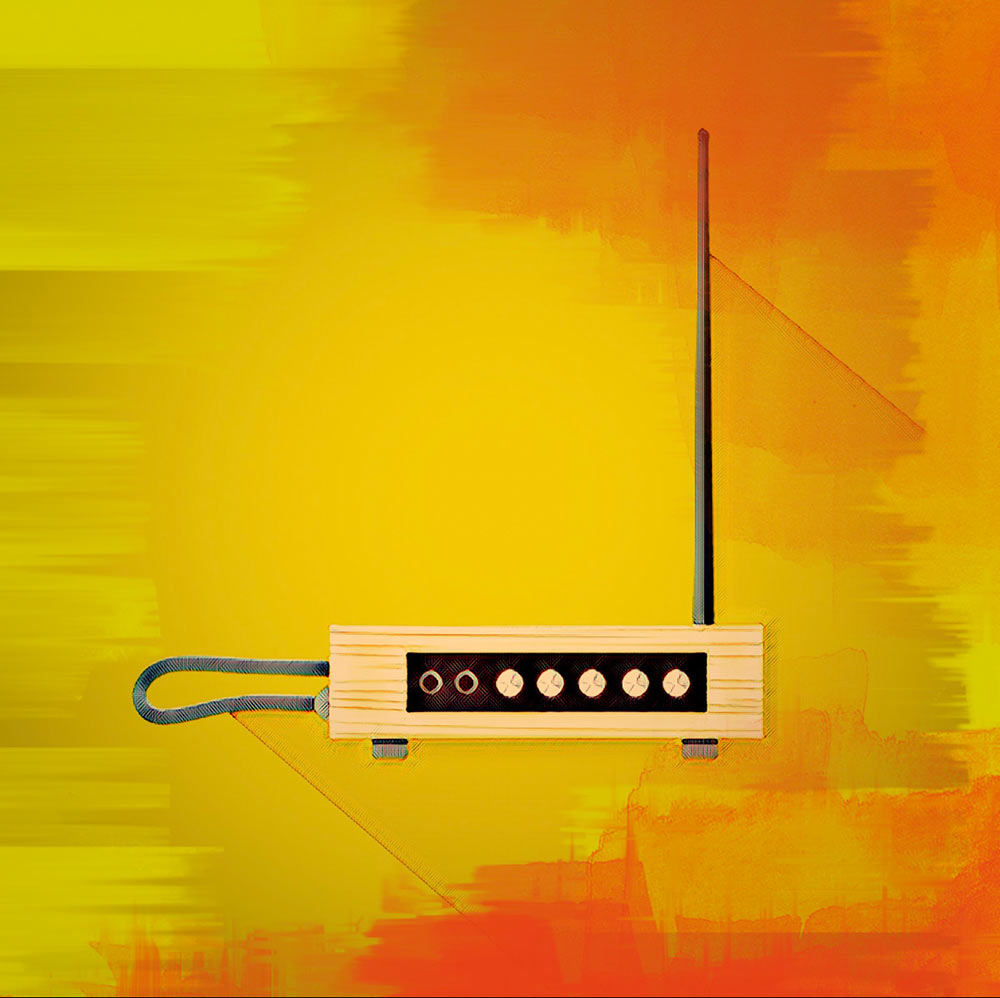 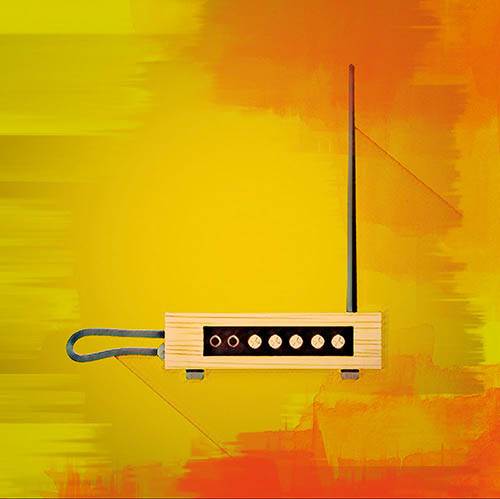 The theremin is a mysterious instrument, a relic of vintage horror and sci-fi soundtracks, and an out-of-the-box choice that could add just the right touch to your next production.

The theremin is unique among electronic instruments; the performer does not touch the instrument while performing. The setup is relatively simple and consists of two antennas connected to a wooden box with two knobs: one for pitch and one for amplitude.

The performance concept is also relatively simple but requires skill and great ears to master. The performer adjusts pitch and volume by moving their hand closer or farther away from the antennas. Here is a classic example of the haunting theremin from Bernard Herrmann’s groundbreaking score, the 1951 sci-fi film The Day the Earth Stood Still .  No, not the Keanu Reeves remake.

To understand the theremin, we need to travel back in time to two places: the USSR and Queens, New York, in 1954. Leon Theremin was a young Soviet scientist studying the density of gasses in a chamber . As the story goes, he was curious what would happen if he added an audio signal to indicate the device’s measurements.

Upon doing so, Theremin realized that the device was reacting to more than just the density of the gases in a chamber. The device responded to his body’s relative position, and he could produce an eerie, disembodied timbre by waving his hand back and forth. Thus, by the magic of electromagnetism, the enigmatic theremin was born!  Here is the maestro himself playing his creation.

Little did Europe and America’s audiences know, but Leon Theremin led a double life: that of an inventor and Soviet spy. When Theremin presented his magical device to Vladimir Lenin, Lenin was unimaginably impressed. Shortly, Theremin began to tour the European countries and the United States, where his invention’s novel nature put him in such important places as factories and patent offices. He could then report activities back to the officials at home.

Eventually, however, Theremin’s double life began to catch up with him. The FBI had him on a watchlist, and in 1938 he fled the USA without a trace, not to return until 1991, shortly before his death in 1993.

Four years before Theremin fled the USA, Robert Moog was born in New York City. In 1949, the teenage Moog built a theremin from plans found in a copy of Electronics World magazine. Moog was fascinated by the theremin, and this fascination was the seed that germinated the groundbreaking inventions Moog would dream up, including the modular synthesizer and many others. So you could say, without Leon Theremin, there would be no Bob Moog .

The Inner Workings of the Machine

The theremin’s two antennas connect to oscillating circuits at radiofrequency. One oscillator has a fixed frequency, while the other has a variable frequency. By interjecting their own electromagnetic field, the performer disrupts the oscillations of the theremin. The theremin measures the difference between the fixed and variable frequency oscillators and translates it into an audio signal. If that sounds like magic, that is because it basically is.

Not So Fast, Virtuoso

Shortly after Theremin arrived in the USA, the instrument was licensed to RCA for mass production. RCA determined that anyone could perform the theremin and marketed it as such, while the truth was anything but so. The theremin has no frets, no strings, no keys, or tuning pegs. It is about as far from a conventional instrument as you can get, which is part of its attraction.

That to be said, the theremin has found quite a home in film scores, contemporary classical music, and rock bands. While in New York, Leon Theremin taught the virtuoso of his instrument, Clara Rockmore. Here is Rockmore performing the famous cello solo, “The Swan” by French composer Camille Saint-Saëns:

Pay close attention to the motions of her hands in this excerpt. See how her right hand mimics the vibrato of a string instrument on the fingerboard? Her left hand controls the volume, or expression in MIDI, of the instrument. Beautiful!

Bernard Herrmann was not the first composer to call upon the theremin’s mysterious powers to illicit disembodied responses in film scores. The great Hungarian composer Miklos Rózsa incorporated the theremin in his cues for the 1945 Alfred Hithcock film Spellbound. Apparently, Hitchcock gave two pieces of advice to Rózsa, one of which was to find “a ‘new sound’ for the paranoia which formed the subject of the picture.” That new sound came in the form of the theremin.

Still, the theremin’s bizarre timbre has always called to the weird and wild at heart. The White Stripes, one of the most impactful rock bands to emerge at the turn of the last century, incorporated the sweeping sound of the theremin in their tune “Little People” from their eponymous 1999 album. Take a listen to the theremin’s subtle sweeps during the verse sections of this tune.

The theremin is a mysterious instrument. You don’t need to touch it to perform with it, but you will need to spend hours practicing to master it. You can’t play it like a guitar or synthesizer or drum machine. Although there are programmable theremins now (thanks to Robert Moog), the original theremin had no tuning features and relied solely upon the performer’s ears and hands.

If you are looking for an eerie, disembodied sound that is both soothing and strange at the same time, look no further than the theremin!