What Michael Jackson Taught Me: Arrangement 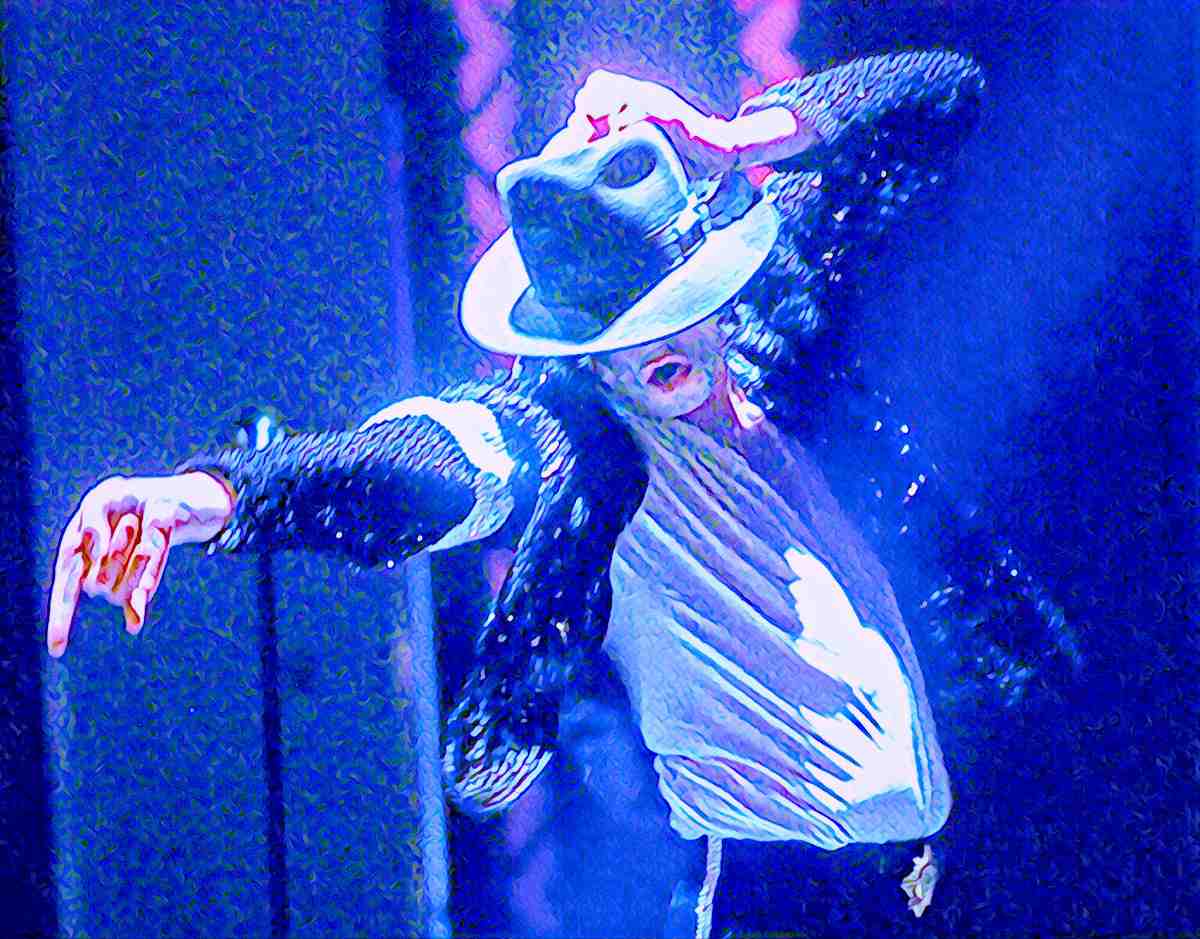 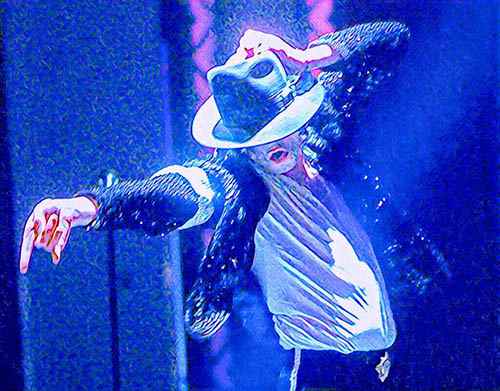 Having a proper song arrangement is key for making listeners fall in love with a track. Luckily for you I have a secret that makes it a cake walk.

Tell me if this sounds familiar: you come up with an awesome part for a new song, and you’re incredibly excited about it. There’s just one problem: you don’t know how long to make the part, nor do you know where to put it in your track. Is this a verse, or a chorus? And how long should it be? This is a common problem, and why arrangement is so important.

A song’s arrangement is essentially its layout . A well-arranged song has clear sections and parts, whereas a poorly arranged song is disorganized and difficult to follow. Well arranged songs keep the listener interested by changing sections over time, so it’s incredibly important to make sure your track is arranged properly.

Early in my career I used to listen to Michael Jackson constantly, one of the best artists in pop music history who also had a knack for arranging wonderful songs. They were engaging, and always keep me and millions of others worldwide hooked when listening. I picked up a few things listening to his music that have helped me arrange better songs, and I know they can help you do the same.

There are plenty of places in music where you should aim to be original, but arrangement is not one of them. Pop songs all follow a very similar arrangement on purpose because it’s proven to be very effective in making songs people want to listen to (we’ll be covering this further in a future blog post). Michael Jackson is one of the artists who first made me realize this, as his songs tend to follow a fantastic structure and arrangement. Thus to find the perfect way to arrange our own tracks it makes the most sense to look at arrangements of songs similar to the one we’re trying to make.

The best way to pick an arrangement for your song is to emulate the arrangement of a track similar to yours that was widely successful. Doing so will ensure your arrangement is effective, and will keep listeners engaged for the whole song.

Emulating the arrangement of another track is easy. To do this drag a reference track that’s similar to your own idea into your DAW. Be sure to set the BPM of the session to the same BPM as the reference track. If your idea’s BPM is different than the reference track’s don’t worry, you can always change this later.

Once it’s there play the reference track from the beginning, and make markers in your own DAW at specific points where the arrangement seems to change. A good strategy is to use the terms that pop music uses to describe sections: Intro, Verse, Prechorus, Chorus, and Bridge. EDM tracks also have drops, so feel free to mark those sections differently from choruses if you want to. The photo below shows how this looks when I do it in Ableton, using OneRepublic’s “Counting Stars,” as an example:

Once that’s done take a look at the grid markers you’ve made. You now have a fantastic arranged skeleton of how to organize your own track! To make your own song simply follow these same grid lines, and build in sections that correspond with each one. In the above example I would put my “intro,” right where the intro grid line starts, and end it where it says verse 1. The next section there would be my first verse, which would go until the prechorus gridline starts and so on.

Notice how long the sections are (they’ll usually be 8 or 16 bars long) and remember this when you’re producing your own track. Feel free to experiment beyond this initial framework, but by emulating another song’s arrangement you’re well on your way to having a great song.