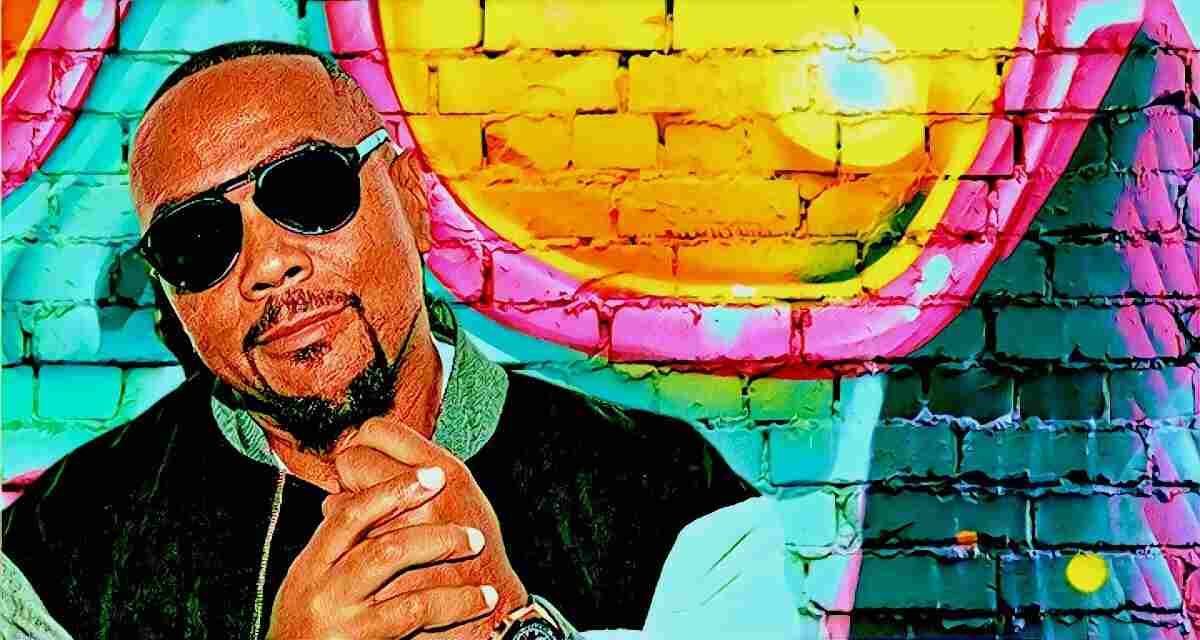 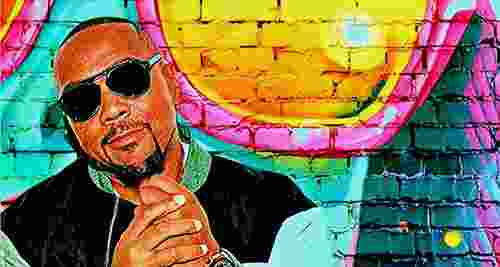 I have to ‘fess up; it was only recently that I started learning about Timbaland’s massive output of work and his influence on pop music over the last couple of decades. I mean, I knew who he was. I was aware that the Timbaland name was associated with some big hits. But his work and my musical orbit never really crossed paths in any meaningful way.

Until this past Christmas, when someone gifted me an all-you-can-eat buffet pass for the online educational video giant Masterclass. I spent the final week of 2020 soaking up wisdom from the mind behind hits such as ‘Work It,’ ‘Pony,’ and ‘Dirt Off Your Shoulder.’ Perhaps I got a little envious of his Ableton Live Push set up too, but that is not the point of this post (however, see Lesson 6 below).

So, if my output is so wildly different from Timbaland, why even bother watching his series of videos? The answer lies in the first lesson.

One thing that is very clear from the get-go is that Timbaland is a massive fan of music. His enthusiasm for it is glaringly apparent throughout his production process, from laying down the first beat to finishing the song’s topline. And his love for all things musical means he listens to a broad range of styles. From the late disco era of the early 80s, through African rhythms and on to Arabic scales, Timbaland soaks up all these styles and lets them influence his musical language.

In one lesson, Timbaland talks about finding musical inspiration in all aspects of daily life, whether it’s the sound of a baby crying, waves on a beach, or even a garbage disposal in action. Everything has some form of musicality to it if you listen hard enough. Look for it; find it, and use it to create sounds you don’t hear elsewhere.

Timbaland uses a ‘random method’ when he creates his grooves. Rather than reaching for a standard kick/snare/hi-hat combo, he randomizes what sounds he assigns to his Push controller and plays around with them to layer up his beats. I’ve used this randomizing approach when starting on a track and had some great results.

Watching Timbaland work with his cohorts reminded me of just how important collaboration can be. The team is greater than the sum of its parts, and watching the inspiration fly around the room was a testament to the magic that can happen when you open up to collaboration.

One surprising takeaway from the classes was how playful Timbaland was during the creative process. He’d run into the vocal booth and lay down the bones of a track using just his voice. Kind of beatboxing, but not in the typical sense. Ultimately, it’s about allowing yourself room to play and not self-editing as you go.

Gear envy happens to everyone. It’s how software and hardware developers stay in business. But Timbaland makes the point that producers become great because of their creative decisions, not because they have a bajillion plug-ins. The more familiar you are with the tools at your disposal, the more mental energy you’ll have to keep your music inspired and keep evolving your sound.

Finally, it’s abundantly clear that music production for Timbaland is a thing of joy. It’s about connecting to other people and creating sounds that cross boundaries and touch lives. Focus on the music as its own reward. The rest will follow.