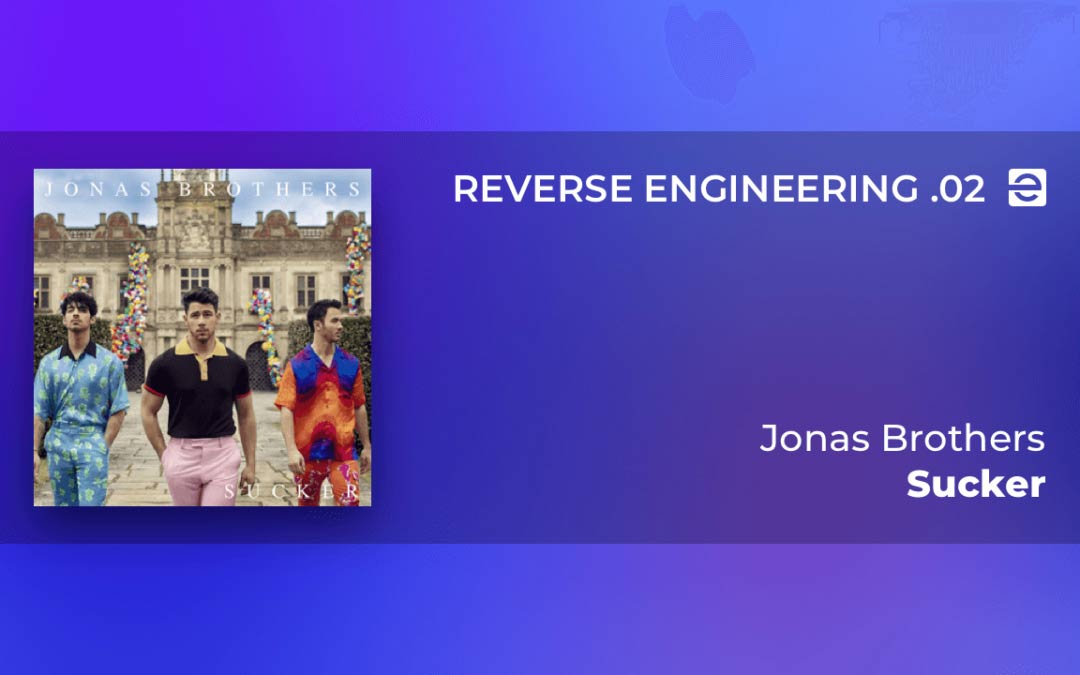 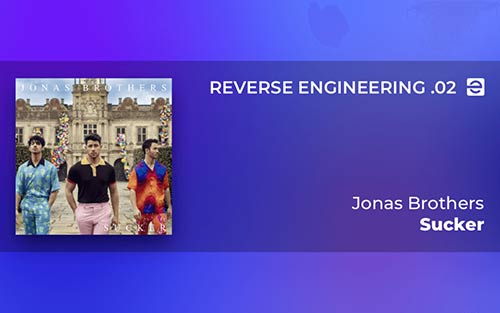 After years of being apart, the Jonas Brothers resurfaced as a band with a song release that is, plainly said, addicting to the ears. It’s not over-the-top with energy, and it won’t take more than a few minutes to listen through. Perhaps that is why the song is so repeatable on the playlist?

The song “Sucker” contains elements that are both modern and trendy. And much like this easy-to-listen-to hit, so is the band that wrote it. Let’s explore the variables that allow this track to be a great comeback single for the Jonas Brothers.

The Jonas Brothers were very young when the band split up back in 2013. Former Disney stars, the brothers are equally remembered for their T.V. personalities just as much as their music (dare we mention the purity-rings?). But six years is a long time for a band to be apart, and from what we can hear in the song “Sucker,” the band grew a lot in that period.

As the track begins, we notice a stripped-down form of three voices: one vocal, one instrument, and a simple drum track (clapping). Reminiscent of the formula and style we hear in “There’s Nothing Holdin’ Me Back” by Shawn Mendes, the song locks you in with a melodic hook and a rhythm that screams, “hold on, more is coming.” Eight measures later, the bass kicks into the lower register locking in the groove, accompanied by additional voices and polyrhythms.

It’s not until the second verse that we hear the drums enter the song (until this point, it’s just percussion). While the energy does not grow in intensity past the level achieved in the second chorus, the groove and melody effortlessly carry the listener to the end of the 3-minute track.

This “new” sound varies a lot from the band’s original qualities. In a lot of ways, they’ve matured. We will talk more about that. But before we talk about growth, let’s address what it is about this song that is classic Jonas Brothers.

When you are a pop-rock trio, you are a bit limited in what you can pull off in your live performances: there are fewer people, it’s harder to create all the voices that a 5-piece band can. Equally, when a trio records a track or an album, it is easy for the songs to become “over-produced” and then hard or impossible to replicate live without backing tracks.

What the Jonas Brothers have done so brilliantly with “Sucker” is, they’ve managed to retain their simplistic rock-trio arrangement of guitar, bass, and drums while riding the style and formula that is popular in music today. This track also doesn’t have any of the EDM elements we hear saturating pop music today. The Jonas Brothers could have done what the Dirty Heads did when they released “My Sweet Summer,” changing their genre almost entirely. But in a way, that is where the brothers drew the line: by keeping their classic sound.

Joe Jonas founded the band DNCE in 2015, along with musicians Jack Lawless and JinJoo Lee. Their hit song “Cake By The Ocean” placed them on the map with its danceable beat and catchy guitar riffs. Listening to the comeback track “Sucker,” there’s no doubt DNCE had a massive influence on Joe (listen and compare the opening guitar hook of the two songs).

While the brothers have always had a fun side to their music, they had a hard time holding onto that quality before the band split. Nick Jonas on Good Morning America (2013) admitted that he initiated the breakup due to “complications,” including “concerns and.. limitations that we may feel as individuals in the group.” Negative feelings do not produce fun music . The breakup was a necessary variable for the growth of the band and the individuals as artists.

Discomfort can be the driving catalyst for growth. The Jonas Brothers got their start on Disney as children and, in a way, were “trapped” in their boyish personas. Remembered by the band’s Disney-born jokes and memes, the image of their past threatened their potential for metamorphosis.

Nick launched his solo career with the song “Jealous” in 2014 and would collaborate with artists including Robin Shulz, Anne-Marie, and Mike Posner. Joe formed DNCE with Lawless, and Kevin further pursued acting and entrepreneurship. Each of the three brothers grew up in unique ways.

The song “Sucker” is a culmination of the Jonas Brothers’ story. And while this mature sound may be the new direction for the band, watching them prance around a castle dressed up in costume with their wives (in the music video) is proof that they are taking themselves seriously, but not too seriously.