What is the Circle of Fifths, and How Can You Use it in Your Songwriting? 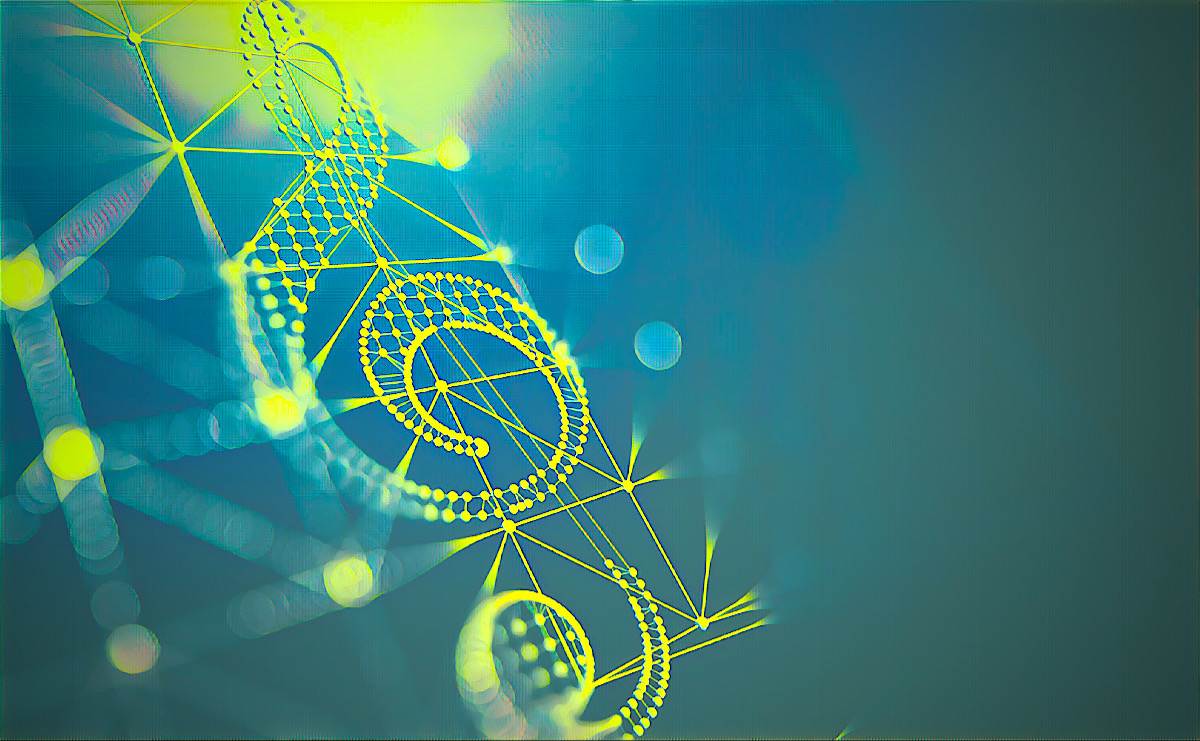 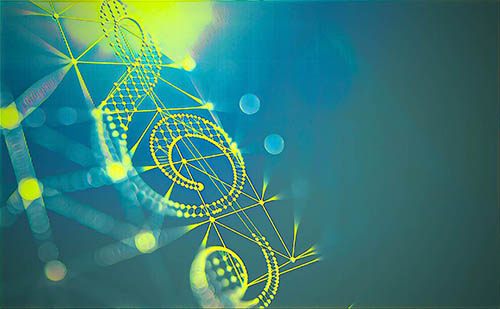 The circle of fifths is a handy tool that can seem obscure and confusing if you do not understand how it is built and used. The circle of fifths is like a musical color wheel. It is a way to arrange all twelve tones logically and progressively so that one can identify and understand their relationships and use them in creative ways to make new and interesting chord progressions and melodies.

What is a fifth?

The interval of a fifth is equal to seven half steps. This concept may seem a little counter-intuitive; you might think a fifth should be five half steps, right? Let’s look a little closer.

Even though there are seven half steps from C to G, G is only five letters away from C (C, D, E, F, G). Anything that is a distance of 5 letters apart is referenced in terms of a fifth. The same goes for the other intervals, but we will save that rabbit hole for another time.

Using the circle in your songwriting

Before diving further into all this theory, you may be wondering how I can use these patterns in my songwriting? Can’t we just skip to the fun part?

One way to apply   the circle of fifths in your songwriting is to fit the chord progressions you like onto the circle and then graft that same pattern onto a different location in the circle.

For example, take the chord progression from the beginning of “Smell Like Teen Spirit” by Nirvana: F5 – B♭5 – A♭5 – D♭5. How does this pattern fit on the circle? Let’s look into how the circle is constructed and see if we can answer that question. You can do this with any song or chord progression you like.

Using fifths to build the circle

Now that you understand that a fifth is equal to seven half steps, you can use this knowledge to build the circle of fifths.

The first step is to draw a circle and place 12 evenly spaced dots around the outside, like the numbers on a clock. Draw the letter ‘C’ at the top of the circle like this:

Moving clockwise around the circle, the following note will be a fifth up from C. Count up seven half steps from C, and you reach G. Mark G at the one o’clock position on the circle like this:

One of the main pieces of information contained in the circle of fifths is the progression of key signatures. Key signatures are another way to organize groups of pitches based on the number of sharp or flat notes in the set.

For example, the key of C major at the top of the circle does not have any sharps or flats. When we move clockwise around the circle, we add sharps to the key signature. Thus the key of G major has one sharp, the key of D major has two sharps, the key of A major has three sharps, etc.

This pattern continues until we reach the key of C♯ major, which has seven sharps. At this point, all the notes in the major scale are sharp, so if we wish to continue, we will need to add double sharps. Double sharps are sort of challenging to think about quickly, so most people will switch to flat keys here using the concept of enharmonic equivalents.

Backtrack a few steps to the B note on the circle. Can you think of the enharmonic equivalent of B? If you play a keyboard instrument, look one key to the right of B. Otherwise, move one note to the right in the musical alphabet, and then add a flat.

C♭ is the enharmonic equivalent of B. Mark C♭ on the inside of the circle like this:

Congratulations! You have successfully constructed the circle of fifths!

Some basic patterns on the circle

Imagine the pattern that would form on the circle if you connected all possible I – IV – V chord progressions? It would look like a beautiful, fractal mandala.

Picking up where we left off

Now that you see how the circle is constructed let’s finish analyzing the Nirvana song from earlier. Remember, the chord progression is F5 – B♭5 – A♭5 – D♭5.

Can you construct this same pattern beginning from D? The pattern would be D – G – F – B♭. Now, vary the tempo, change the quality of chords to minor or major, or add extensions like the 9th or 11th, so the progression does not sound too similar. Simple, right?

You can take this approach with just about any song. You will find that most popular chord progressions fit nicely on the circle of fifths.

You can also use the circle as a tool to build your own chord progressions. For example, begin at G minor. How does it sound if you move from G minor one step clockwise to D major? What about D minor? From there, what if you move across the circle to F major—followed by F minor? Then move clockwise to C and finally back to G minor?

The circle of fifths is like a musical color wheel. It is a way of organizing all 12 tones so that each pitch is an equal distance of a fifth apart. This structure also contains the progression of key signatures, which can be helpful while reading notated music or composing melodies. Learning to use the circle of fifths will benefit your songwriting in many ways and help deepen your understanding of music every time you listen.