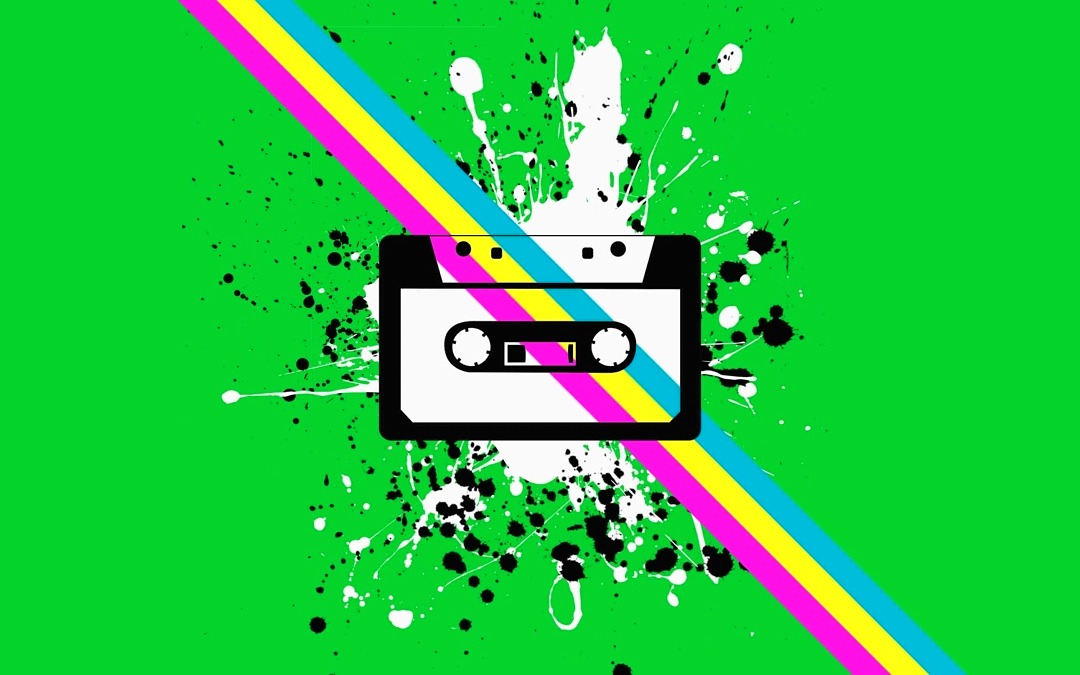 I’m all about cheap and good, doing things affordably and efficiently. And when it comes to choosing a DAW (digital audio workstation), I don’t have to compromise.

So in this post, I want to share eight of the best DAW programs for the home producer, especially those on a tighter budget. I’ll be writing from experience and from doing some deep research.

What Is A DAW?

A DAW , which stands for digital audio workstation , is a piece of software that allows you to record, edit, mix, and master music (or any kind of audio).

Back in the day, an audio engineer’s audio workstation was a physical board with knobs, buttons, and dials. All of that has now been digitized, allowing any home producer to do what could once only be done by the professionals.

Thanks to DAWs, anyone can be a professional.

The Importance Of A DAW

Unless you’re recording on an 8-track or with some sort of old-fashioned method, you literally can’t record professional-level music without a DAW.

It allows you to turn your song idea into something that people can listen to on Spotify, the radio, or in a TV commercial.

You can’t just record your song using a voice memo app nowadays. DAWs are the minimum you should be using, even if it’s GarageBand on your phone.

Things To Consider When Choosing A DAW

Before we get to the list of the top DAWs, let’s talk about things to consider when deciding on one.

The first thing to remember is that no two DAWs are exactly the same , but they can all do what you need them to do — produce music. They may have different faces and workflows, but they all allow you to make music.

However, some DAWs lend themselves better to certain types of producers. So the next thing to consider is what kind of music you’ll be making. Are you a beatmaker? Will you be primarily recording live instruments? Are you a Mac head or a Microsoft fan?

These considerations and questions will help you pick the perfect DAW for you.

Regardless of the DAW you choose, all of these allow you to create music, both MIDI and live instruments. They have varying capabilities of editing and mixing, so read through the descriptions and then test the free trials to see which one would be a good fit for you.

GarageBand is for Apple users only, but it comes free with every new Apple device. It’s good for any level producer because it’s easy to use yet it provides pro sounds. GarageBand was a driving force behind the movement of music production from the big studios to basements and bedrooms.

Kendrick Lamar. Rihanna. Usher. T-Pain. All artists who have created hit songs using — in full or in part — GarageBand.

Its forte is simplicity. It’s easy to learn and it’s easy to create top-notch music.

Reaper is my personal favorite DAW. It’s just as powerful and capable as the “big guys” in this category, but it’s much more affordable and, in my experience, easier to use.

It’s a DAW that grows as you become a better audio engineer. It’s simple enough that beginners understand it quickly, but it also has many levels of capabilities so that more experienced producers can still use it and love it.

You get a free 60-day trial and then you’ll need to buy a license, which is only $60. As far as value, no other DAW beats it, except maybe for GarageBand. However, Reaper works on both Apple and Microsoft devices.

Ableton Live is one of the most well-known DAWs out there — and it’s not because of infamy, it’s because of celebrity. Thanks to its unique and easy-to-use workflow, interface, and something called a “session view,” electronic producers love this piece of software.

It has sampling plugins geared toward beatmakers and electronic musicians, and Ableton keeps releasing sample packs with their library of tasty sounds.

Because of all these features, it also works really well for live performances, hence its name.

Logic Pro X is like GarageBand on steroids. So if you start with GarageBand, the upgrade to Logic should be seamless. It’s Apple’s “professional” DAW, but it still works really well for beginners, thanks to its simple design.

Like its mini-me, Logic has plenty of great plugins, like pitch correction, guitar amp simulators, and timing fixers. Plus, they have their legendary loop library you can play with.

If you’re looking for the industry standard for DAWs, Pro Tools is it. It’s used in pretty much every professional recording studio. And Pro Tools First is the simpler, more home-producer-friendly version.

The full version can be a little overwhelming if you’re not used to using a DAW, so First is a good…well, first. It’s limited to 16 tracks, but that’s still plenty to produce a great song.

While Pro Tools does require you to have something called iLok, Pro Tools First does not. And, sadly, a Pro Tools project will not open in Pro Tools First. But if it’s just you in your bedroom, that shouldn’t be a problem.

Cubase from Steinberg is that kid who’s been in the neighborhood forever who grew up in the house next to Pro Tools. As one of the first DAWs available for commercial use, it’s had plenty of time to build up a large fanbase, which has stuck around for years. Plus, it was a trailblazer for VST plugin use.

It started its days as a MIDI app, which means its MIDI editing skills are some of the best around. Add in audio editing and mixing capabilities and you’ve got a decent DAW.

Not only is FL Studio’s real name fun — Fruity Loops — but it’s a fun DAW. It’s designed to get you making beats in a jiffy with its simple interface and instrument plugins. So if you’re a beatmaker or hip-hop producer, this might be your DAW. Don’t be fooled by the name though: Fruity Loops has been used by countless Grammy winners to make some of the biggest tracks of our generation.

Image-Line, the company that makes this software, gives you lifetime access and updates. So if buy one version, you get free updates to any future versions.

These DAWs Prepare Your Song For Mastering

What all of these DAWs allow you to do is create a high-quality song that’s ready for mastering. The key to a good master is a great mix, and these programs give you all the tools you need to do that.

Once your song is mixed and rendered to an uncompressed file format, eMastered can take it to the next level. We can polish it up to make it sound as if it were made in a professional studio.

But it all starts with a solid DAW and in-depth knowledge of your chosen program.