Music Mixing: Getting Prepared For A Mix 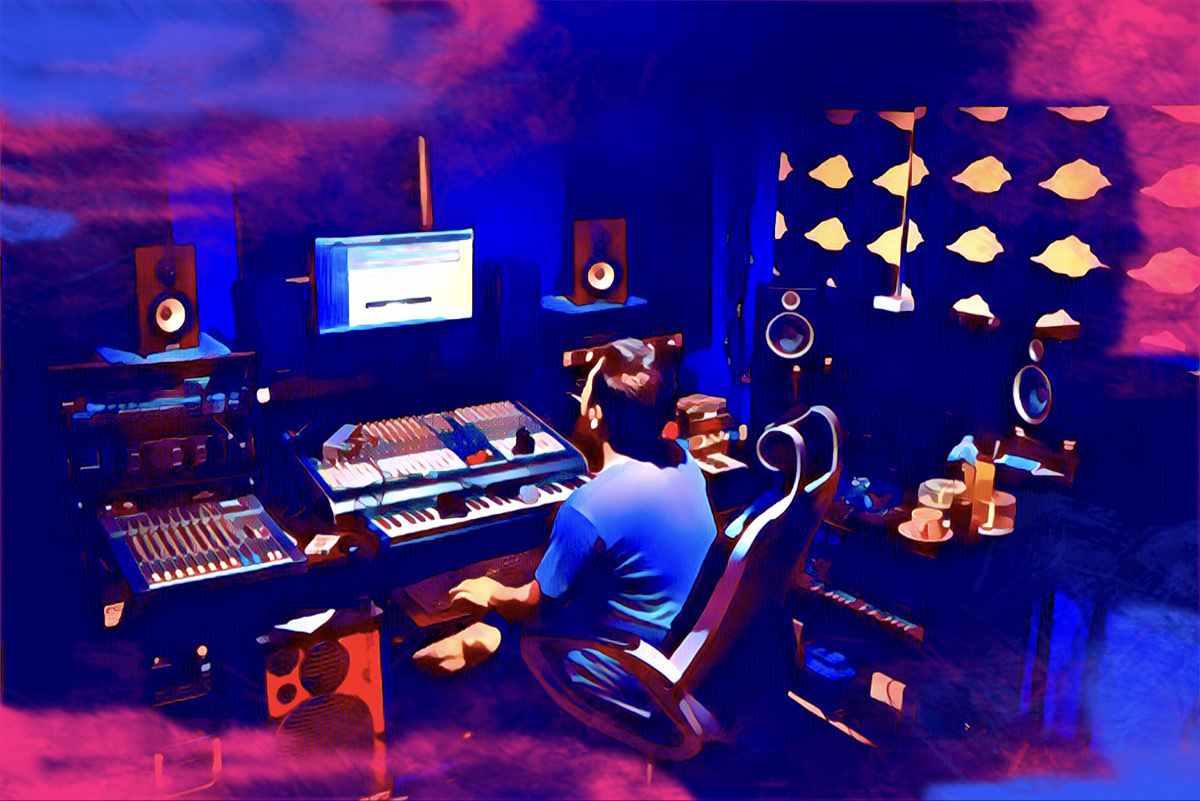 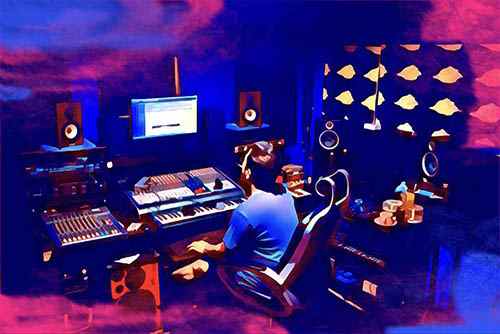 Mixing can be the most intimidating part of a producer/engineer’s career. A song is like a well-crafted machine with hundreds of small moving parts that make it whole. In most cases, you can avoid being overwhelmed by a mix down with the proper preparation.

It’s important to have a handful of references available during the mixing process. These could come in the form of other music, tutorial videos, or articles. A good mixing engineer will most commonly use another song as a reference mix to steer the direction of the process. It’s best to find the most similar song possible to the one that you’re mixing. Pinpoint aspects of the reference mix that you’d like to achieve in your mix. Take notes on these findings and make sure they’re easily accessible throughout your mixing process.

Another great resource for your mixing is YouTube. If there is any part of the mix you’re unsure about, it helps to get a refresher from the thousands of professionals on the platform. One of the most popular YouTubers for Mixing Theory is WickieMedia .

Many engineers prefer their resources in written form. There are countless blogs available for general and specific mixing techniques. Here at eMastered we have plenty of written resources free to access, like this in-depth starter guide on mixing.

Working on a messy project is like working at a cluttered desk; you could do it, but why deal with the headache? In any case, mixing is almost as much of a visual process as it is auditory. One of the benefits of the modern Digital Audio Workstation is that we can optimize our visual experience to reflect the audio’s dynamic and spectral presentation. This process is possible with a combination of titling, visual track arrangement, coloring, and bouncing multiple channels to audio. Ensuring all of your tracks are appropriately titled is an easy first step towards an organized mix. Giving each track a name that you can remember will help while scrolling through the project to quick-fix a sound. It’s also a great opportunity to leave yourself notes in parentheses, such as “Bass 1 (Needs Low Cut)”. Properly titling all of your tracks also makes the process of visual arrangement easier. To visually arrange your project is to place channels in an order that best supplements your mixing workflow. Some engineers like to organize by instrument groupings, some arrange spectrally by frequency, others arrange alphabetically. There are plenty of visual track arrangement methods for you to experiment with and decide which is the most comfortable. A more advanced but helpful way to sort out your mix is to bounce as many groupings of channels to audio as possible. In many cases, it’s best to do this as you’re mixing the song. For example, if three string-like sounds are playing simultaneously that create a pad effect, bouncing them to audio together will lower the number of tracks in your project by two. This method will also reduce the number of plug-ins used in the mix, resulting in better organization and less CPU usage.

It’s always beneficial to have at least one other opinion on a rough mix. Producers commonly experience “producer fatigue” after hours of working on a song. In this case, some rough parts of the pre-mix go unnoticed by the producer. Referring to your friends with well-trained ears is a great way to pinpoint the mix’s essential elements that you might be missing. It’s helpful to have as many opinions as possible; every engineer has different strengths and can offer a fresh perspective. If you’re able to attain notes from multiple friends, make a document listing them out. Highlight or bolden the notes that numerous friends mention. Organizing these thoughts in writing helps optimize workflow with a roadmap of your mix.

Note : If you’re mixing someone else’s song, consult with them about approaching other engineers for opinions. Some artists might prefer that you keep the work confidential. In this case, the most critical form of communication is with the track’s artist. If the artist requests specifications, be sure to make a note of those as well.

Ready to start making better music? See why musicians are using eMastered to make their audio sound better than ever on streaming platforms.