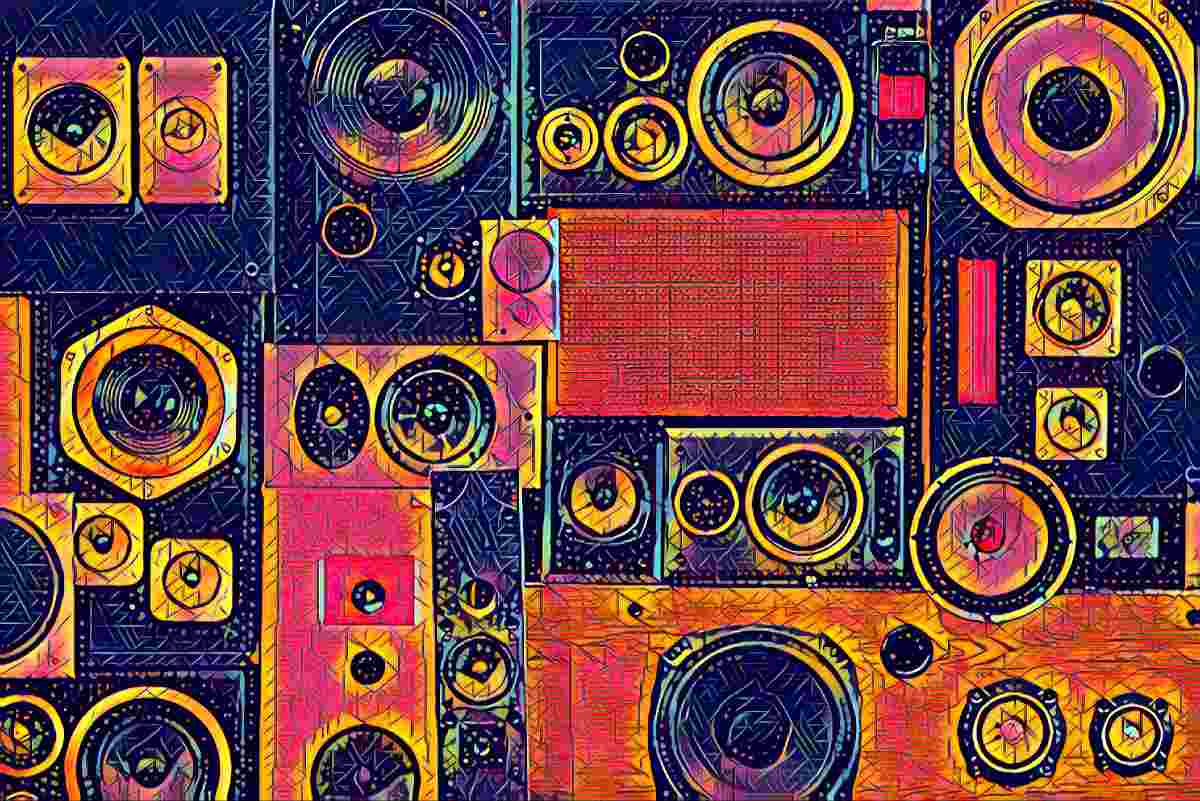 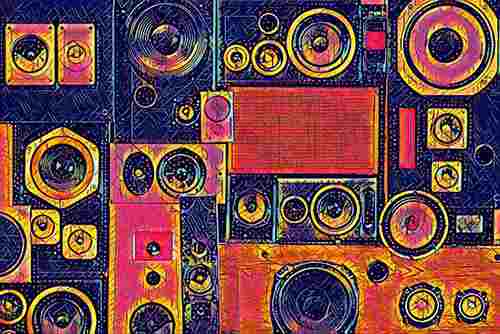 Have you ever been to a movie theater and felt the roar of a plane flying above you? How about the hair standing up on the back of your neck as you hear the killer’s footsteps behind you? Or maybe you’ve gotten chills while listening to your favorite band in the car as the drums and percussion dance around your vehicle.

These are all modern examples of surround sound, but their origins can be traced back to the 1940s. Thanks to Walt Disney, the animated film Fantasia was the first documented attempt at achieving a complete surround experience during live viewing.

With the technology being so new, the surround mix didn’t make it to later showings. It wasn’t until roughly ten years later that the film “This Is Cinerama” successfully used surround sound on a commercial scale. Nowadays, surround is all around us (no pun intended).

What is Surround Sound Used for?

Surround sound is mainly used to give a listener a spatial experience that places sounds around them. It makes you feel like you’re right next to the sound sources, rather than just listening to them.

We’ve come a long way since the ’50s. Surround technology is now present in some form in most modern homes, with people continuing to find new uses for it every day. Of course, the home theater is the first thing that comes to mind when we think of an immersive audio experience. Thoughts of films with cars zooming past, explosions filling the room, and gunshots whizzing by are all staple examples of surround. But, the rabbit hole goes much deeper than that.

We mentioned how multichannel audio can bring a film to life, but there are many uses for surround beyond cinema. Interactive media like video games (especially VR experiences) are an excellent example of immersive audio power. Picture this: you’re playing a game, about to enter a spooky cave in search of treasure, when suddenly you feel a rumbling and hear some crackling from behind you. Uh-oh, a trap.

Without surround sound, this experience would be flat or non-existent, denying both the developer and the player a truly immersive experience. Thankfully, all-encompassing audio doesn’t stop at games and film. There are also many uses in music that can really bring a piece to life. Techniques like panning and stereo field manipulation allow producers and their listeners to enjoy the modern luxury that is surround sound!

Time for the nitty-gritty breakdown on how it all works. The best way to start explaining the basics of surround sound is to begin with the channels.

When referring to surround sound channels, there are three numbers you want to pay attention to. These numbers represent the speakers within the surround system. For example: if you encountered a surround system called “7.1.2,” that system would include seven main speakers, one subwoofer, and two height speakers. The main speakers are responsible for the heaviest lifting when it comes to a surround system. These speakers take care of the positioning for most of the sounds in a frequency range.

Then comes the second number, or the number of subwoofers within the system. Subwoofers are responsible for the large booms and bassy tones you will hear (and feel) throughout modern productions.

Lastly, and less common than the others, is the final number in a surround system. This last number represents the number of ceiling-mounted or upward-firing speakers present in the system. This final layer of sound opens up the door to even more detail and precise mixing. However, all of this surround sound greatness wouldn’t be possible without the proper software and accompanying receiver. Dolby Atmos is one of the leading surround sound software providers and a great example of the correct process.

Why Is Surround Sound Important?

After considering all of this, you may still be wondering ‘Why is Surround Sound Important?”. The importance lies in continuously pushing the envelope when it comes to creating immersive audio experiences.

Without surround, our films, games, music, and live experiences would be limited to simple two-channel audio – diminishing the way we can interpret and experience art. Surround sound can also be used to heal and relax the listener. Binaural music uses varying frequencies in each ear to produce a calming effect that can release various emotions. Ambient recordings can elicit the same effects, surrounding you in a wash of calming frequencies to help you sleep, focus, or relax.

How to Use Surround to Enhance Your Productions

It’s common for most audio to be produced in a simple stereo format, but the possibilities that an immersive sound setup can offer are boundless.

For media like film and television, dialogue can be placed front and center while reserving ambient sounds for side-channel speakers and anything below 100hz or so for the subwoofer. For games, sounds can be triggered from specific areas, hinting to the player that there may be something there for them.

In music, proper bass placement can swallow you, and other elements can be panned left and right to create sweeping chords and melodies. These are far from the limits of surround sound. We are at the beginning of sonic possibilities thanks to immersive audio. It will continue to be an untapped tool for many and is sure to propel modern music and sound design forward.