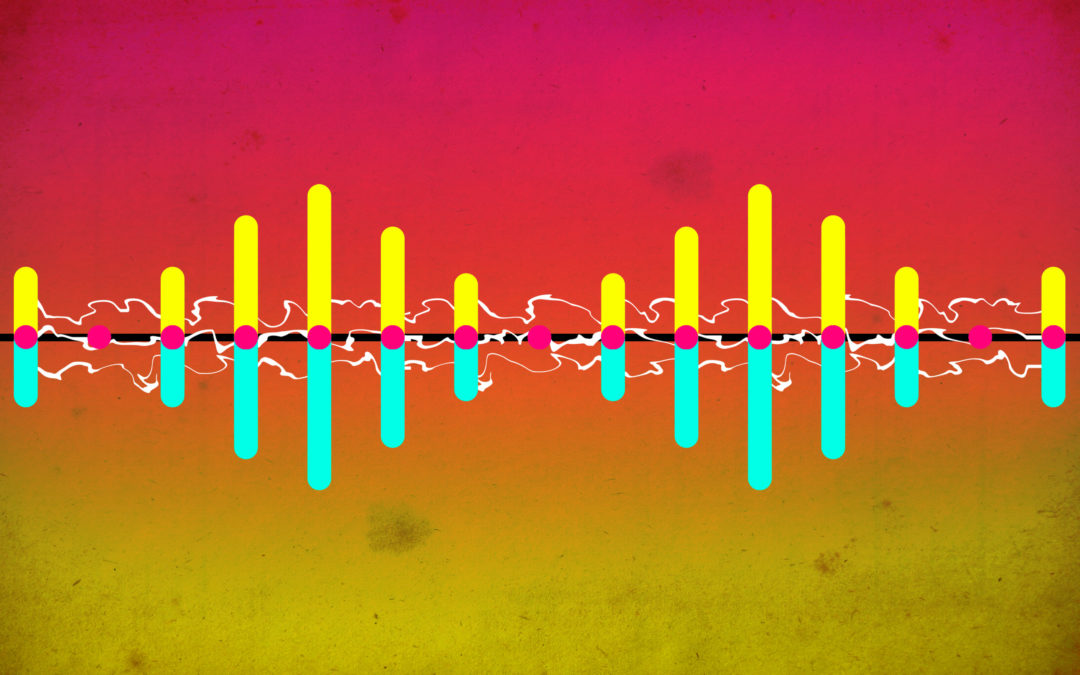 Mixing one song is tricky enough. But mixing a whole album and trying to make the songs sound consistent can oftentimes feel almost impossible.

It’s a common problem with at-home producers (including me). So here are six tips that can help us stay consistent when mixing an album.

1. Decide On The Album’s Main Elements

Before you even start the mixing process, it’s a good idea to figure out what you want the main elements of your album to be. That way, you can have a consistent sound from track to track.

Do you want the vocals to be the main thing the listener focuses on? Are you a guitar player who wants your shredding skills featured? Do you want your beats and bass lines to stick with people?

Once you decide on the main elements, you can mix each song with the same approach.

However, I should point out that copying and pasting mixing settings from song to song is not a good idea. Let’s say you mix a song exactly how you want it. The main elements are featured and everything is sitting nicely together.

It’s tempting to copy and paste the effects, levels, and panning percentages and paste the plugins and settings into all the other songs. Instead, repeat the process and the approach from scratch.

Even if you recorded, say, the vocals for two different songs in the same session, with the same mic, in the same exact spot, the captured audio can still be slightly different. A lot can depend on each individual performance, and the necessary compression and EQ settings will probably end up being different.

Approaching each song the same way while not copying and pasting the mixing settings will ensure your album stays as cohesive as possible.

2. Mix Multiple Songs At Once
‍

A sonically cohesive album sounds as if it was recorded and mixed in the same room on the same day. Now, that’s almost never what actually happens, but it sounds like that because the mixing engineer who mixed it knows what they are doing.

As a home producer, you’re probably recording everything in one room. That’s a great start. But you may not have the time to mix all the songs quickly like the people who work in fancy recording studios do.

One workaround to this is to mix multiple songs at once. This means bouncing between songs during the mixing stage instead of mixing one song completely before moving onto the next. Doing this will allow you to stay in the same headspace as you mix, regardless of how long it takes you to mix the whole album.

If you mix the songs one-by-one, you may end up with a very different sound by the time you get to the last song. And by then, you may have learned what to do and not do and you’d have to go back and adjust the mixes of the previous songs.

I mixed my most recent album using this method and I found it super helpful in making the songs gel with each other.

3. Stick With The Same Plugins

Using the same plugins and even plugin settings on multiple songs can help your album sound more cohesive. Yes, you should use whatever effects serve each song individually. But it’s worth keeping in mind that using the same sounds across all the songs on your project or album will help with making them sound consistent.

For example, at the suggestion of a mixing engineer friend, I added a subtle reverb to every single instrument/voice track in each song on my album. I created a reverb bus track, brought it down to -20 dB to -30 dB, and set the out to all of these tracks (in most cases) to this bus track. It was barely audible, but when every track in my project had this quiet reverb, it added up, making the song sound fuller.

I then did this for every single song on the record, adjusting the volume of the bus track for each song. It was the same exact reverb plugin, the same settings, and similar volume. It really helped glue the songs together.

Once you find a plugin and a setting you like for a given instrument, you can use that as a template for the same instrument in your other songs. It can be a good starting place, then you’d just adjust the settings for that specific song.

4. Use A Reference Track

Using a reference track (aka “mix referencing”) basically means that you compare a commercial recording with your mix. Even though that sounds easy, there are a few important things to remember.

When you’re reference mixing, the main focus should be the levels. You want to match the level of your mix to the level of the commercial recording. A lot of the loudness will come in the mastering stage, so you may want to compare your mastered song to the commercial song, then go back to the pre-mastered mix if you need to.

Look At Your EQ

If you have a visual EQ, look at the scope of it, specifically at both ends of the frequency spectrum. Is there a lot of low-end or high-end? Beginner mixers usually have harsh highs or boomy lows. Obviously, you should be hearing the difference with your ears, but seeing the difference between your track and the reference track is helpful.

Reference Your Own Track

Once you mix a song from your album (let’s say the first single), and it sounds like it could be on a Spotify playlist next to the reference track you used, use the song as the reference track for your other songs. You may need to master your track before using it as a reference.

Doing this can really help all the songs on your album sound cohesive, like they belong together.

When I realized I could bus tracks, my mixing world flipped upside down — in a good way. Bussing is basically when you route multiple tracks to another track in your DAW that has one or more effects applied to it.

For example, if you want to apply the same reverb to multiple tracks, you don’t have to add a reverb FX to each and every track. Just bus them all to a track that has that reverb applied to it, and that will apply that reverb to all the routed tracks.

Or if you’re using several mics to record the same source and want to add the same compressor to each, you can bus them to a single track with that compressor.

This process is easier, but it also means your computer and DAW don’t have to handle as many processes at once.

After you’ve mixed your entire album and all the songs sound consistent, you’ll need to prepare the songs for mastering. Mastering is the final stage of making your songs sound professional. It’s a process that polishes up your already beautiful mixes with effects like EQ and compression and saturation.

If you want to mixdown your songs so they’re optimal for the mastering stage, here are some things to keep in mind:

If you follow all these tips, you should be able to keep your songs consistent with each other.