What Is Tempo In Music? 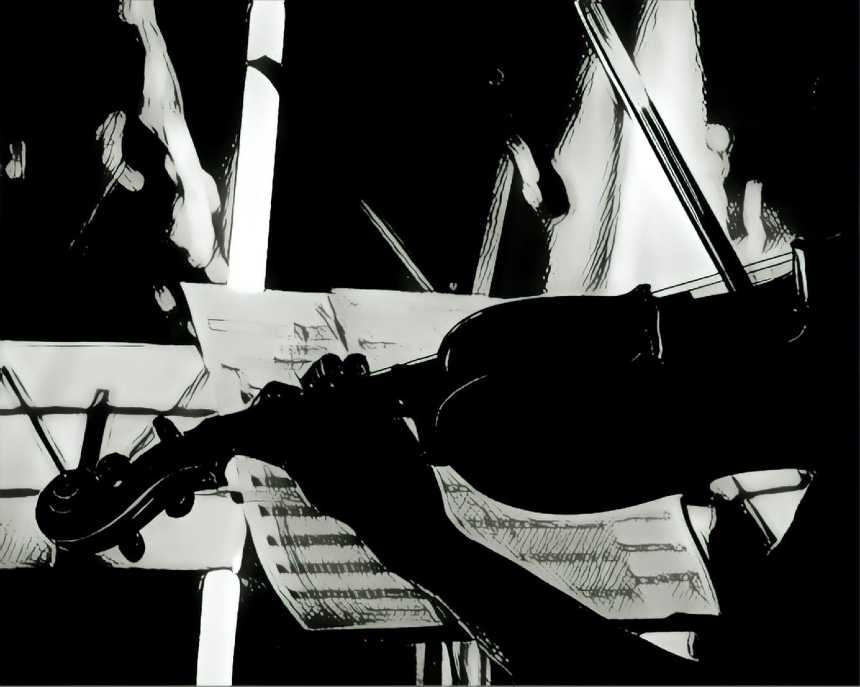 If you're new to music, it can be equally fascinating and intimidating to watch another musician play his or her instrument. How do they stay so perfectly aligned with the music? Where did they learn to balance rhythm, melody , and voice all at the same time?

It's simpler than what you may think. Musicians rely on a concept called tempo to help give music structure and a catchy cadence that adds to the overall sonic experience. But what is tempo in music anyway? And how can we use it to convey different feelings in music?

We'll cover all of this and go over some of the most essential tempo markings below so that you can start harnessing the power of time in your songs. Let's get into it!

In its simplest form, tempo in music refers to the pace or speed of a composition. It's Italian for "time"  which speaks to this musical element's power to keep a song together. Just like we depend on clocks to tell us when to get from one place to the next, musicians utilize tempo to know where to play different sections throughout a piece of music.

You'll find tempo measured in beats per minute or BPM, or utilizing a tempo marking or metronome mark in more classical compositions. This is typically a number that quantifies how many beats per minute occur within a section of music. On sheet music, the correct tempo is indicated above the first bar.

In contemporary music, songs often take on a steady tempo, with a few notable exceptions. However, tempo can be fluid. In more traditional classical music compositions, you could find a different tempo multiple times throughout a piece. For example, the first movement may have one beat pacing, and the second movement takes on a new tempo, though it's all one piece.

Tempo stays at a consistent speed until a clear adjustment is marked. You can almost think of a tempo of a piece like a human heartbeat. The pace stays consistent and even, but if you start increasing your energy, the beats will come faster, creating tempo changes.

You might have come across beats per minute, bpm for short, in your DAW. In western music, BPM serves as a way to measure tempo into evenly spaced beats at the same speed. The higher the number, the faster the beats come since there are more beats per section.

It's important to note, however, beats per minute aren't the same as rhythm. You can play different rhythms over a single BPM or tempo. In this way, tempo isn't necessarily explicitly articulated in a piece of music, but serves as the central structure of a song and can be felt. It's possible to have the same rhythm that matches up with the beats of your tempo, but this isn't necessary to stay in time.

You'll usually find beats per minute on the top menu bar in your DAW, for Ableton, it's in the top left corner:

In short, beats per minute is a way to measure tempo. Tempo is more all-encompassing taking in different forms of pacing and cadence qualities.

Beats per minute in music can capture different feelings, phrasings, and even entire genres. You're able to make a song in any genre at any BPM, however, there are some general tempo ranges certain genres fall into, which can be a helpful frame of reference. Generally, a faster tempo denotes a more energized song, with a slower tempo creating a more calming piece. Here are where some of the top genres fall in terms of beats per minute:

Of course, these guidelines are meant to be taken with a grain of salt. There are plenty of outliers for good reason, but you can see how tempo can shape not just songs, but the genres in which they reside. Speed is as much of a musical element as melody and rhythm.

How Does Tempo Work With Time Signatures?

Tempo is measured utilizing beats per minute, or BPM. However, while playing a piece of music, you need to also account for a song's time signature. Time signatures are crucial for creating rhythm in music , notating how many beats are played in a measure. They appear as two numbers stacked on top of one another such as 3/4 or 4/4.

The top number tells us how many beats there are per measure and the bottom notates how long each beat lasts. In the case of 4/4, otherwise known as common time, there are 4 beats per measure, with each represented as a quarter note. So, a piece played in 4/4 with a tempo of 120 bpm, would allow enough space for 120 quarter notes within a minute.

Tempo indications are fairly constant, except when moving from one movement to another. Time signatures, on the other hand, are counted differently based on the needs of a piece. In this way, tempo serves as a constant, cohesive piece that allows us to be more lenient and free-flowing elsewhere.

When a tempo does change, a composer may use a double bar line in sheet music, introducing a new tempo indication, oftentimes with a new key signature and potentially time signature.

Even if you're new to music theory, you intuitively understand how different tempos work. This is why you're able to clap along to just about any song in a way that "makes sense". We're all attuned to picking up on pacing and work within the context of a tempo's set parameters.

You can even compare tempo and BPM to a ticking clock. Since there are 60 seconds in a minute, a clock ticks at precisely 60 BPM. Time and tempo are inherently tied together. It makes sense that a song at a higher BPM than 60 can make us feel energized. We're quite literally stepping into new, faster pacing.

Musicians frequently utilize tools like metronomes or a click track within the best DAWs to help keep time and rhythm while playing a piece of music, though a lot of the time, this counting is internalized or reflected by a conductor.

Tempos can also be classified within specified ranges called tempo markings. A tempo marking is usually represented by an Italian, German, French, or English word which can help with speed and mood indication.

We'll share some of the more traditional tempo indications below, but note that it's possible to mix and match different tempo expressions with one another. One of the greatest examples in classical music can be found in the compositions of Gustav Mahler. This composer would sometimes combine German tempo markings with traditional Italian markings to create a more descriptive direction.

Since music is a universal language, it's a good idea to understand each of the following terms so that you can play a piece in the way it was intended with speedy execution in regards to the tempo.

These terms are passed around the world of music production and don't require too much additional explanation, but it's worth listing them out since you may be surprised that some of these words carry a certain tempo with them.

The above tempo marking primarily deal with the regular speed of a tempo, but there are other words for expressive purposes. In fact, it's not uncommon to see both a tempo indication and one or more words listed below paid together for a more specific tempo marking.

For example, allegro agitato refers to a fast, agitated tone. Molto allegro means very fast. With combined terms like Meno Mosso, Marcia moderato, Pio Mosso,  motion pic Mosso, the sky is the limit. You'll find that some of the pieces throughout the classical and baroque period were named exclusively after their tempo markings.

These additional Italian words provide more musical contexts so that any piece can be played in a way that connotes the original meaning and feel of a composition.

Music can change tempo between movements, but can also have a free adjustment, with the bpm shifting seamlessly from one section to the next. It can be challenging to find modern examples, but in this dark pop track by ASHWARYA, you can feel the tempo shift between the verses and the choruses:

Tempo changes can be found all throughout classical compositions:

In the above example, the tempo speeds up after the first movement of the piece. There are other Italian words that can help musicians understand how to perform a particular tempo change. Many composers still utilize these terms today, so they're certainly worth understanding if you want to prioritize great expression while you practice playing:

We all intuitively understand tempo, but you can explore a lot of new musical possibilities by taking the time to understand how it works and integrating music theory into our day-to-day productions. An Italian term will naturally feel unfamiliar, but the more you play music and come across these age-old tempo markings, the more they will become second nature to your playing and expression.

Have fun playing with tempo in your music, and be sure to check out our other pieces on understanding music theory.