Understanding Polyrhythms: What You Need To Know 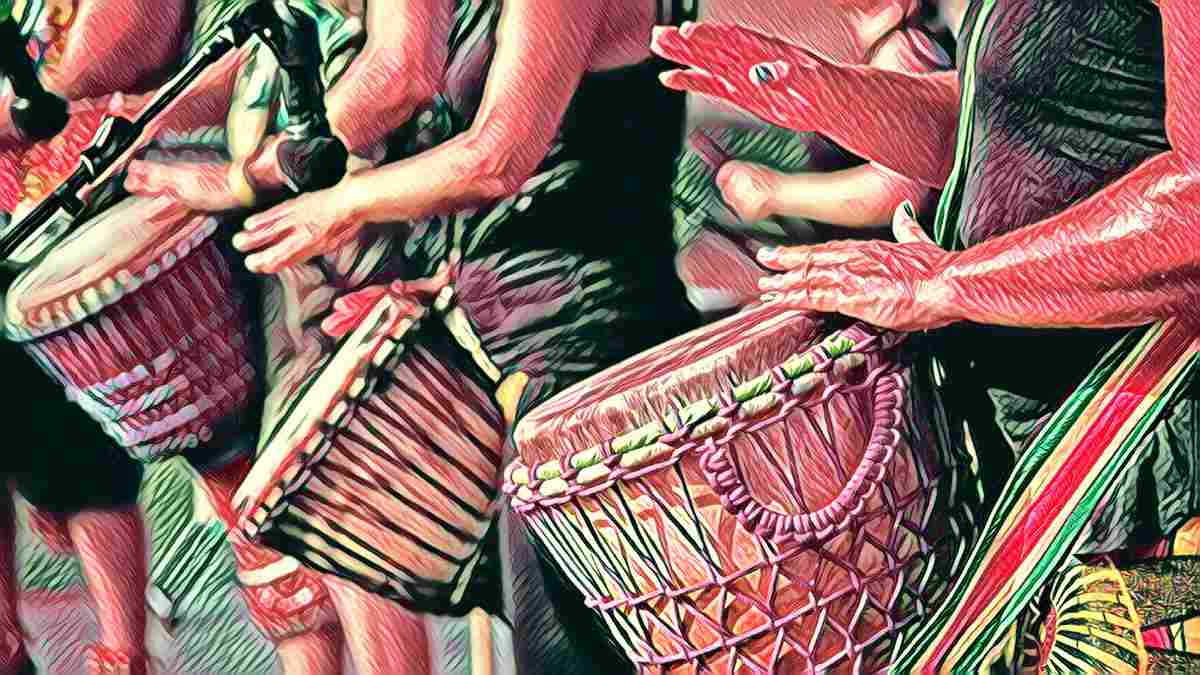 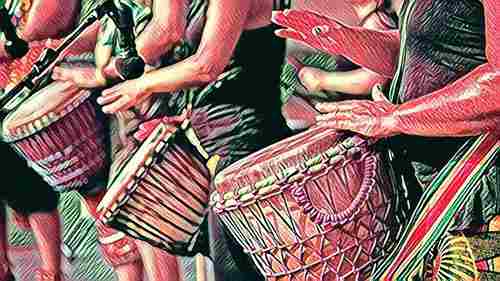 Polyrhythm is a word used to describe the harmoniously rhythmic combination of voices heard in a song often associated with Latin American music, jazz, African drumming, and Indian Classical music (to name a few). It would be a mistake to only associate polyrhythm to a specific genre or style of music. The truth is that we can identify polyrhythm in nearly all forms of music.

Why is it important?

Like tonal harmony in a chord or progression , polyrhythm in music adds to the depth and emotion in a song. Without it, music may feel incomplete. And popular music would sound extremely different.

As neuroscientist Daniel J. Levitin writes in his book, “This Is Your Brain On Music,” we know that rhythmic patterns play a game with the pleasure system of the brain, feeding our neural pathways with dopamine as a reward. Without rhythm in music, the entire world would be a very different place!

Any instrument or voice can participate in polyrhythm. We usually do not hear polyrhythms from solo instrument performances such as by a lone trombone or a vocalist: these instruments are monophonic and represent one individual musical voice. It is when two or more of these voices come together rhythmically that polyrhythm occurs.