Basics You Need to Know For Reading Sheet Music 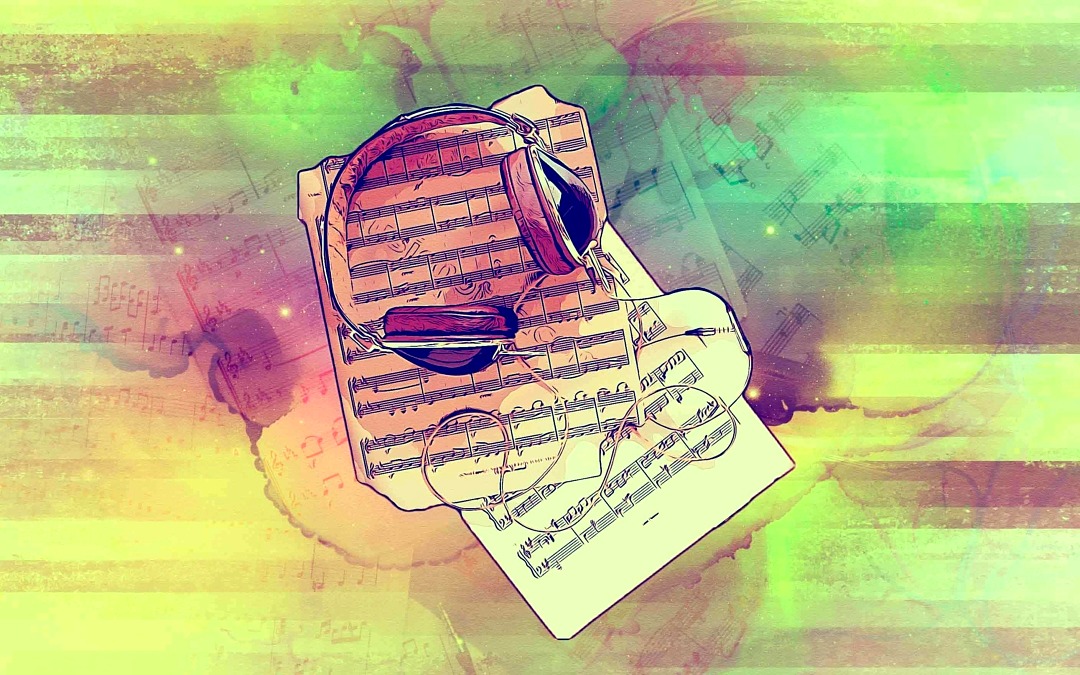 We all know that you don’t necessarily have to be a music theory genius to succeed as a producer, artist, songwriter, or musician. Nevertheless, knowing some basic music theory and music reading techniques can give you a real advantage in the studio, on stage, and in the writing room.

As a producer, you may be in a situation where you’re working with a songwriter and they bring in charts for you to take a look at – knowing how to read them will help you better understand the arrangement, dynamics, and other key elements of the song. As an artist or songwriter, you may need to provide sheet music for the musicians in your backing band. And, if you want to work as a live or session musician, there are plenty of situations in which you’ll need to read music to get the gig in the studio or on stage. For these and any other scenarios, you’ll want to be prepared.

This article will provide you with some basic tips and tricks that can help get you started with reading sheet music.

The clef is the very first thing you will see on the staff, and if you’re reading individual notes (rather than just chord symbols), it is key in knowing which notes need to be played.
We all know the most popular clef, the treble clef:

The treble clef is also known as the “ G clef, ” (1) because it slightly resembles the letter G, and (2) because it signifies that the second line from the bottom of the staff is the pitch G4 (which is the G above middle C).

If you read sheet music for piano, bass, or vocal arrangements, you may also run into the bass clef:

The bass clef is also known as the “ F clef ,” (1) because it slightly resembles the letter F, and (2) because it signifies that the second line from the top of the staff is the pitch F3 (which is the F below middle C).
Quick tip – if you want to quickly figure out where F3 is on a staff with a bass clef, it’s on the line that passes between the two dots of the clef!

It’s unlikely that you’ll run into this next clef while reading sheet music for modern or pop arrangements, but it’s still good to know – this last clef is the C clef:

The C clef can also be referred to as the alto or tenor clef , depending on where it is placed. Although it is one of the less commonly used clefs, the way it is designed makes it really easy to figure out where the pitches are. All you have to know is that wherever the clef is placed, C4 (also known as middle C) is always on the line that passes through the center of the clef.

Following the clef is the key signature, which is an essential element for identifying the tonal center of the piece. It will either be a series of sharps (#) or flats (♭), and the specific number of sharps or flats will determine what the key is (there is also the key of C Major, which contains neither sharps or flats).

Order of the Sharps

First, let’s take a look at key signatures with sharp symbols. No matter what, sharps in any key signature will be in this order:

To remember this order, we can use the following acronym:

In a sharp key, there can be just 1 sharp – or up to all 7 sharps. No matter how many there are, you can use the same trick to figure out what the key is – all you have to do is indicate the last sharp in the key signature . Once you’ve done that, raise that sharp by one half step , and you have the key!

For example, look at this key signature with two sharps:

If you follow the order of the sharps, you can see that the two sharps are F# and C#, and the last sharp in the key signature is C# . If you raise that by one half step, you’ll realize that the key is D Major! Following this logic, a key signature with three sharps (F# C# G#) would indicate the key of A Major , and so on.

Order of the Flats

Key signatures with flat symbols will include up to 7 flats in this order:

To remember this order, we can use the following acronym:

The trick to figuring out what the key is for a key signature with flats is a little different than what we just demonstrated with sharps. Instead of looking at the last flat, we’re going to look at the second to last flat in the key signature – this will indicate the key.

For example, look at this key signature with three flats:

If you follow the order of the flats, you can see that the three flats are B♭, E♭, and A♭. The second to last flat is E♭ , which means that the key is E♭ Major! Following this logic, a key signature with four flats (B♭ E♭ A♭ D♭) would indicate the key of A♭ Major , and so on.
The only key that this trick does not apply to is the key signature for F Major, which includes just one flat (B♭).

3. Identify pitches on the staff

A musical staff only has five lines, but there are many different pitches you can find on that one staff. A good way to easily identify these pitches is to once again use acronyms!

For the spaces between the lines on the staff, you can identify pitches using the acronym FACE.

This is an easy shortcut to quickly recognize which pitches are on the piece of music in front of you. Just figure out if the pitch is on a line or a space, apply the acronym, and voila!
Looking at a piece of sheet music, no matter how simple or complex it may be, can always be intimidating. But with the help of these shortcuts and some practice, you can conquer it! If you’re ever overwhelmed by a piece of music, just remember to go back to the basics – you’ll be on your way to becoming a pro!