Top 4 MIDI Keyboards You Need to Know About 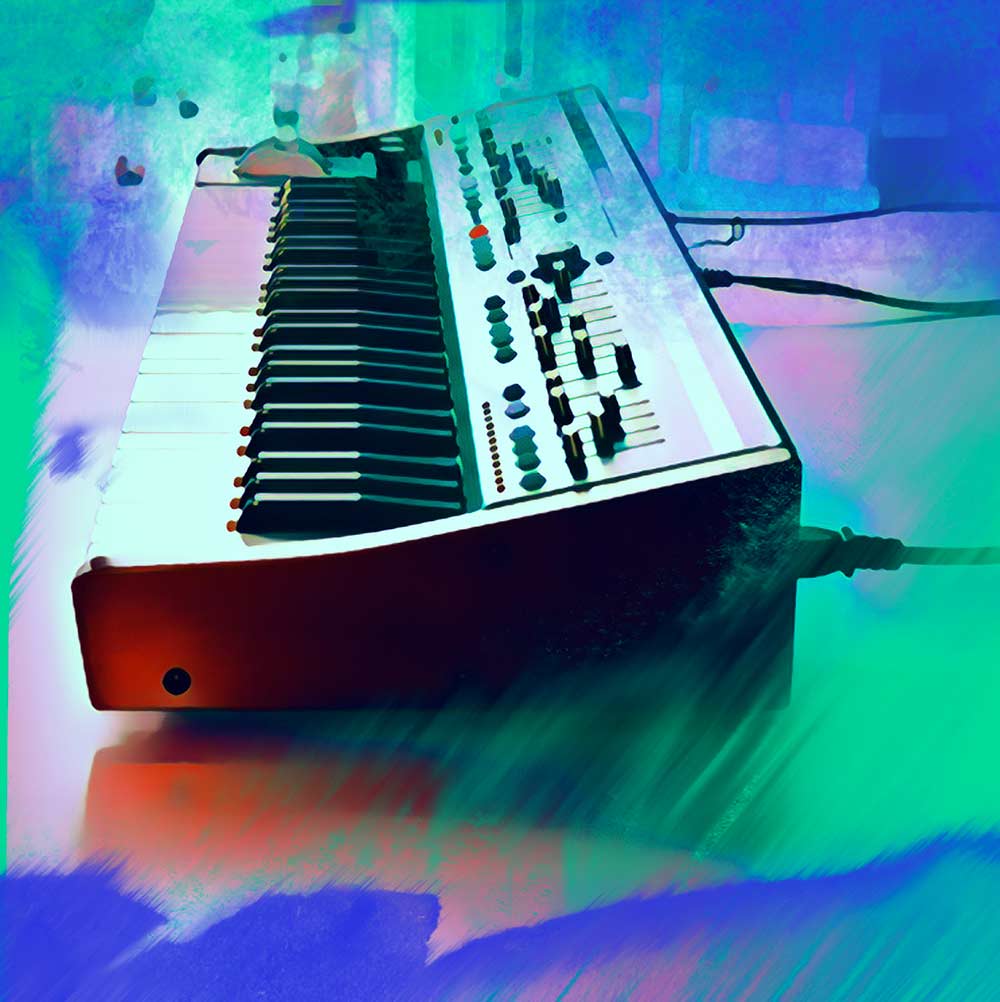 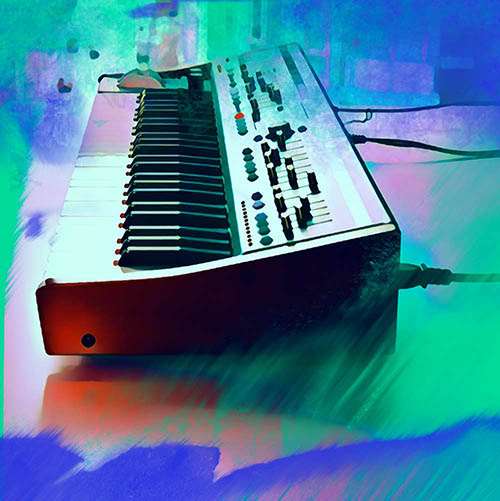 A MIDI keyboard is an essential tool for your studio setup. As a creative instrument, MIDI keyboards offer a massive universe of sonic dimensions that stretches beyond the realm of acoustic instruments. DAW functions like MIDI capture, velocity, and modulation adjustment allow creative music makers to access an enormous range of timbres, tones, and textures without having to purchase $10,000 worth of gear.

Advancements in MIDI technology allow producers to plug their instruments directly into recording computers via USB or Bluetooth connections. These creative instruments give you the power to perform and record with your DAW’s native software instruments and any VST plugins you desire, and many double up as controllers for hardware synths, further cementing their ubiquity.

MIDI keyboards come in a variety of shapes, sizes, and layouts. Additionally, many come with mapping templates for the major DAWs, which means you can control most of the primary functions of the DAW directly from your keyboard without needing to click or scroll a mouse. This feature simplifies the creative workflow and allows for more streamlined creativity – which is precisely what you want from your instruments!

Here you will find 5 of the top MIDI keyboards on the market today. While there are hundreds of MIDI keyboards to choose from, these 5 represent the main size ranges: 25-key compact keyboards, 32 to 49-key mid-range keyboards, and full-size 88-key keyboards.

The Akai MPK Mini MK3 features 25 keys (with velocity-sensitivity)along with a range of 10-octave, eight pressure-sensitive, velocity MPC pads featuring built-in aftertouch, and eight continuous rotary knobs. If you are looking for an affordable and compact MIDI keyboard for recording and live performance, the MPK Mini MK3 would be a great starting instrument.

The Mini MK3 includes options to control MIDI CC information and Program Changes from the pads, an A/B selector to switch between two pad banks, eight onboard preassigned presets, pad options for full velocity and note repeat, as well as an extensive onboard arpeggiator. The Mini MK3 relies on a thumb-operated joystick for pitch and modulation adjustment, which is not as user-friendly as control strips or wheels.

However, the joystick can control up to 4 different CCs at one time.

The Mini MK3 comes bundled with Akai’s Complete Music Production Starter kit, including Air instruments Hybrid 3, Mini Grand, and Velvet, everything you need to launch your lo-fi production career In addition to Akai’s proprietary MPC Beats DAW and five MPC sound packs, all of this is more than enough to get you started creatively.

Touch strips have replaced the traditional pitch and modulation wheels, which aids the portability of the keyboard. However, the eight touch-sensitive control knobs and four-directional push encoder remain full-size, allowing the software provided by Komplete Kontrol to browse and modify the plugins. The M32 also includes a Smart Play feature, enabling scale snapping, chord triggering, and arpeggiation – all features with substantial creative possibilities.

The Komplete Kontrol M32 comes bundled with Native Instruments Komplete Kontrol software. It is fully capable of running Maschine and interacting with the mixer and transport of compatible DAWs such as Live, GrarageBand, and Logic.

The Novation Launchkey 37 Mk3 features 37 full-size keys, full-size pitch and modulation wheels located on the upper side of the keyboard, 16 RBG velocity-sensitive pads, and eight rotary knobs. The Launchkey 37 is slightly larger than the Akai and Native Instruments models and is specially designed to pair with Ableton Live.

The Launchkey 37 includes many new features aimed at making the most of Ableton Live's updated aspects. The features comprise of a button that activates the Capture MIDI tool of Live, as well as device control based on Push-style, which uses eight rotary knobs above each controller. The Launchkey 37 also includes great Arpeggiator, Scale, and Chord functions and MIDI outs so that the device can be linked with and control other hardware synths.

If you are an Ableton Live enthusiast, the Novation Launchkey 37 is an excellent choice for a MIDI keyboard. Just imagine the possible drum patterns with all those touch pads! Of course, the device features a fair amount of compatibility with other DAWs and can function well as a live performance device.

The Nektar Impact LX88+ features a full-size keyboard of 88 keys and a wide range of creative components, including eight assignable rotary knobs, nine faders, nine assignable buttons, six transport buttons, and eight velocity-sensitive pads. The Nektar Impact 88+ is a proper creative workstation and is a solid choice among the sparser options for a full-size 88-key MIDI keyboard.

If you are in the market for a full-size studio workstation at a reasonable price and with great built-in features and excellent DAW compatibility, the Nektar Impact 88+ should be up on your list. The extensive controls and integrated features make it a great starting point, but some producers looking for an 88-key instrument may prefer hammer-action keys instead of the semi-weighted keys on the Impact. Nonetheless, for the studio musician on a budget, the Nektar Impact 88+ will provide more than enough creative fuel to get you moving in the right direction.