Should You Mix While Producing? 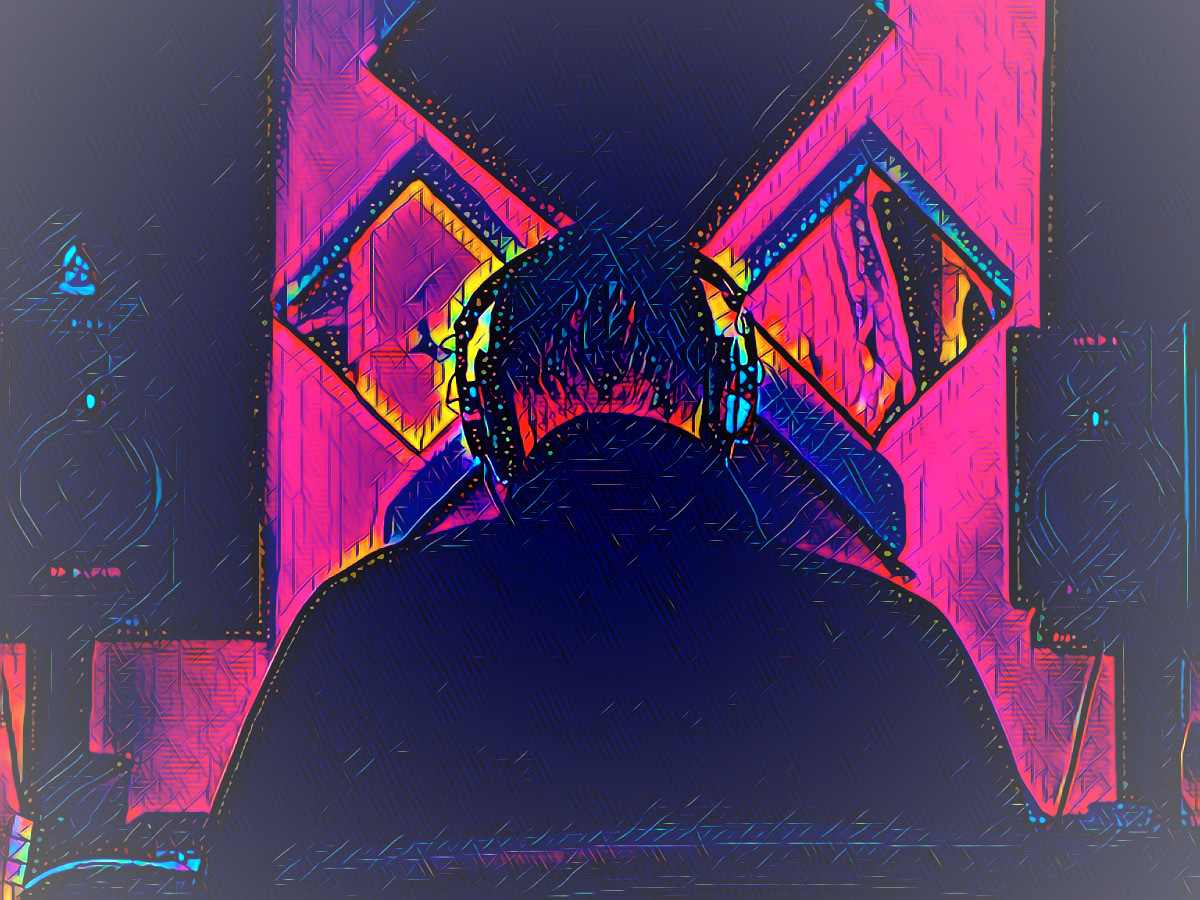 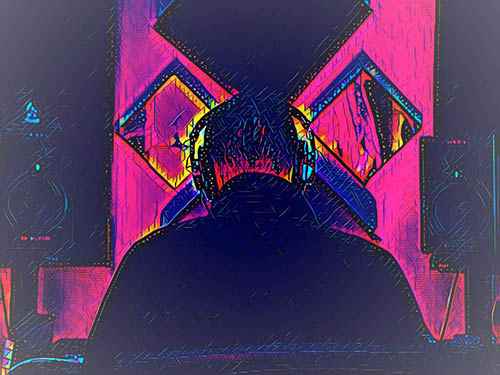 Nowadays, many people like to imagine the music production process in multiple stages. While arranging, tracking, mixing , and mastering are all parts of the job with specific sets of considerations, there are a few blurred lines regardless of if you are working on a DAW or a hardware setup. The beginning and ending steps never coincide in real life. For example, you would never continue arranging a track if it was already in the mastering phase. Mixing, however, is unique. As soon as you begin recording, a subtle form of mixing takes place. With that said, focusing too much on mixing can stifle your creativity during the mixing and inspiration phase, as it uses a different part of the brain. A technically perfect song might not be enjoyable, which is why it is so important to find a balance. In this article, we’re going to talk about how much you should focus on mixing while producing, if at all, and figure out whether blurring these two production processes together makes sense.

One interesting thing we often see is the unique ways people approach these processes based on genre. If you produce electronic music, for example, then you will most likely mix your music as you go. The elements and sounds of great dance music often come from a combination of EQ, compression , automation, and sound design tools. These tools are what most traditional engineers would consider mixing tools, even though they’re necessary tools in the early production stages. In folk, jazz, or other more conventional forms of music, the lines are much clearer. A folk singer and guitarist, for example, would likely focus on making sure the arrangements and recordings were suitable, allowing the mixing engineer to deal with mixing the parts using EQ, compression, reverb , etc., after the fact.

When Mixing On The Go Is a Dangerous Game

Many of us that work in audio are perfectionists of sorts. Of course, we want our music to sound as good as possible, which is an admirable endeavor. However, it often causes us to forget about the bigger picture. Sometimes, we will spend too much time trying to polish one small element or piece of the picture instead of spending time trying to fit the puzzle pieces together. Rather than working on the melodies, the transitions, the chords, and the arrangement as a whole, we might hone in on the sound of a snare drum and tweak it to death using EQ and compression until we believe that it has reached the perfect state. Unfortunately, that endless tweaking becomes a waste of time because we’ve completely missed the bigger picture. You might have mixed the perfect snare on its own, though the question of whether or not that “perfectly mixed snare” fits in the mix hasn’t been considered. Not only can this premature approach to mixing be detrimental, but it’s also a lot less fun. Taking too much time to perform mixing tasks before finishing a song can also cut into the creative process. It’s so easy to get distracted with sound sculpting when you should be paying attention to your arrangement. I believe that this is one of the main reasons producers struggle with finishing music. Of course, if you’re listening to your arrangement and your snare feels like it’s bouncing up and down in volume, you don’t need to restrain yourself from throwing a compressor on it. Just try and leave the surgical mixing alone until you have all of your elements down.

Take Everything You See Online With a Grain of Salt

While the main reason people often mix prematurely has to do with perfectionism, it is sometimes the result of influence. Amateur producers will often see the top dogs in the game working in sessions with extremely complicated mixing chains that appear early on in their mixes.

We sometimes forget that many of these producers or engineers have had decades to develop their craft and workflow.

One of the biggest mistakes producers often make is starting their sessions by loading up tons of plugins and effects to emulate the people they look up to. There are a few problems here:

Some producers love to skip the mixing stage altogether and decide to throw a ton of plugins on the mix bus or output channel before finishing the song. The common misconception here is that doing so will wield louder and faster results.

In reality, taking this approach to mixing is distracting and limiting. Plus, if your arrangement or mix doesn’t sound good to start with, trying to “finalize” it by filling up your master chain won’t hold any value.

We often master songs here at eMastered with very little headroom, which is typically a consequence of someone who left a compressor or limiter on the mix bus. These songs don’t leave a ton of room to work with, making things more difficult during the mastering process.

The Benefits of Separating the Processes

There are many benefits to creating a clear line between producing and mixing.

A professional mixing engineer will likely have a very different set of skills compared to a producer. While some skills may overlap, leaving the processes separate allows the track to blossom optimally throughout various stages as it moves down the figurative assembly line.

From a traditional perspective, the production cycle of a pop song goes a bit like this:

We often like to think of this timeline as a funnel.

At the top of the funnel is the state of conceptualizing and creativity. As you move down the funnel closer to the mastering process, it becomes far more technical and detail-oriented.

The most important thing to note here is that each process is only there to enhance what came before, not change it. A producer, for example, is not going to change the chord progression given to them by the songwriter, just as a mixing engineer isn’t going to rearrange a track given to them by a producer.

If you write, produce, and mix your own music, you should aim to create boundaries for yourself. Tell yourself that you can only move into the next stage of the process once you have completed the previous phase. In this school of thought, mixing is a transitionary period moving towards song completion rather than an extension of the production process.

As a producer, separating these processes will help you commit to your sounds early on.

If You Must Mix On The Go…

“I just can’t help it. I want to hear my perfect mix NOW,”

Then we might just have a solution for you.

The solution? A template.

When you start producing a song, use a pre-made template with routing and basic plugins like EQ, compression, reverb, and delay . In this scenario, you can mix as you go without having to overthink and distract yourself from the creation process. You’ll be able to hear something closer to what your mix will ultimately sound like too.

To make a template, think of the tools you constantly use when you’re mixing. For example, you might always have an EQ on your vocal bus with a high-pass filter and an 1176-style compressor to control dynamics. If you know you’re going to use these tools anyway, you can lock them into the vocal bus on your template and send your vocals to it after recording to get a ‘closer to finished’ sound right away.

As someone who works in the world of music production and engineering, I am often reminded that rules are meant to be broken. If you feel comfortable and confident making mix decisions during the production process, then, by all means, do it! Don’t think that you have to limit yourself just because someone told you so. If you have the experience, mixing while you produce might work for you, especially if you see mixing patterns pop up repeatedly. However, if you don’t feel comfortable with the mixing process or you’re throwing a plugin on a track just because someone told you to, stop and take a minute to ask yourself if it will make a better impression on your overall sound.